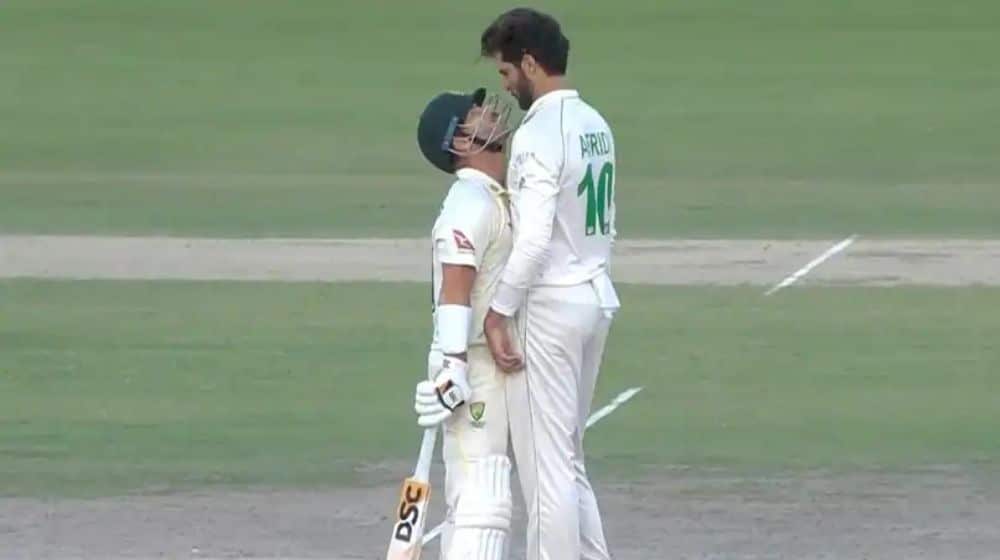 Australian cricket team had a great time during their historic tour of Pakistan earlier this year. David Warner and Shaheen Shah entertained the fans with their interesting conversations and heated faceoffs on and off the field.

Australia’s hard-hitting opener, David Warner, recalled one such incident where the two engaged in a standoff staring down at each other. The incident happened at the end of day three of the third Test in Lahore.

During an interview with Fox News, Warner was asked about the incident and he replied, “He is just a big gentle giant, now we had some battles before. Looking up with big ben. He is just a likable character, he obviously bowls his pace but yes that was just it was a series that needed to be.”

Talking about the hospitality they received during the month-long tour, he said, “It was just a great series to be a part of it. The hospitality was second to none and I have never had so much barbecued meat in my life. It was superb.”