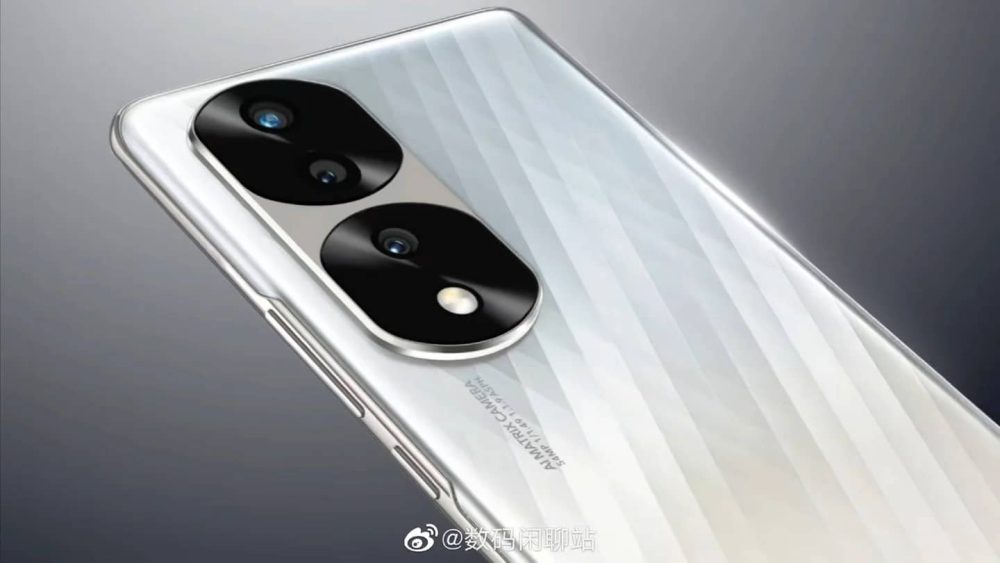 Honor is all set to launch new smartphones by the end of this month. The new series is going to include Honor 70, Honor 70 Pro, and the Honor 70 Pro+, all of which will debut next week on May 30.

A few days ahead of release, the company has officially revealed some specifications for the upcoming phones, including the chipset and camera details.

As the teaser poster says, Honor 70 Pro+ is going to feature MediaTek’s flagship Dimensity 9000 SoC. Furthermore, all Honor 70 phones will come with a large 54MP Sony IMX800 camera sensor sized at 1/1.49” with an f/1.9 aperture lens.

Honor has also shared some camera samples. The watermark in the image says “54MP Matrix Camera”. 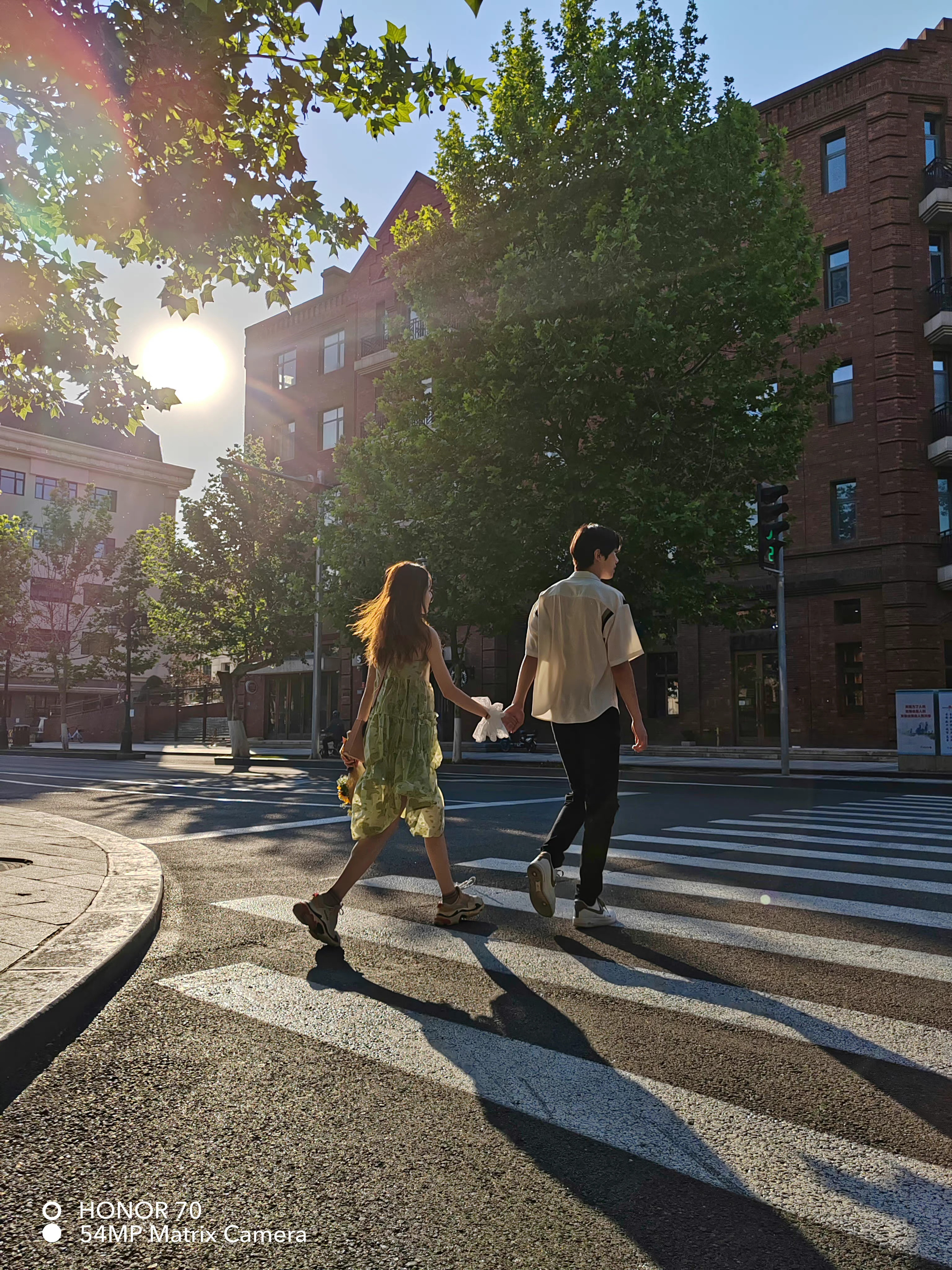 The other two phones, Honor 70 and 70 Pro will be powered by the Snapdragon 7 Gen 1 and Dimensity 8000 respectively. All phones will have BOE’s OLED displays with support for dynamic refresh rates thanks to LTPO technology. There will also be high-frequency PWM dimming.

Honor has also confirmed 66W fast charging support for Honor 70 while the Pro models will go up to 100W. There is no official word on battery capacity as of yet, but we can expect to see 4000 – 5000 mAh power cells. 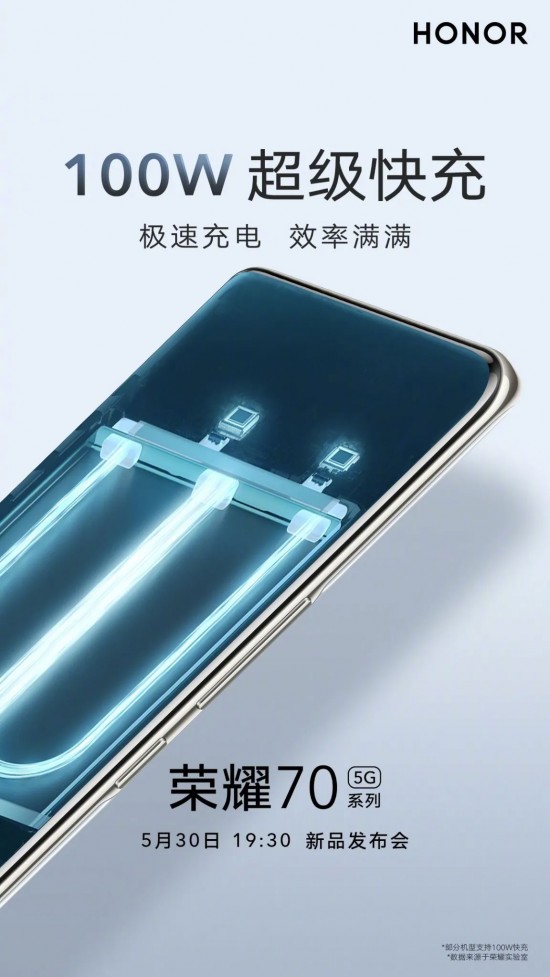 Honor 70 series will be officially revealed on May 30 in China. Global availability is still unclear, but since previous generations made it to the international market, we can expect the same from Honor 70.