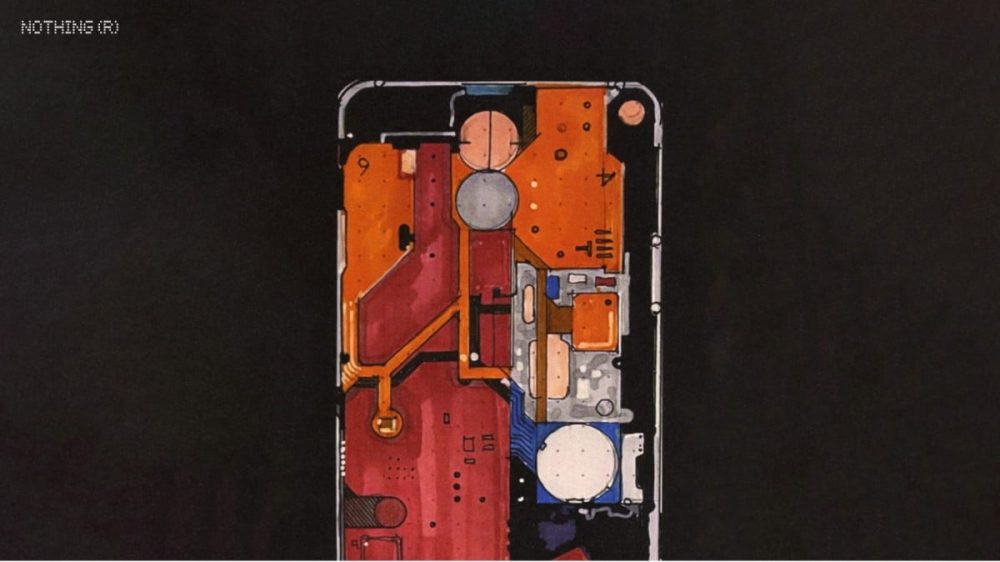 Earlier this week, Nothing officially revealed what its first smartphone is going to look like, and now we have info on when it’s launching along with a possible price tag.

However, unlike the design reveal which was officially shared by the CEO himself, today’s information comes from a leak sourced from Germany, so we would recommend a pinch of salt.

The tech blog says that Nothing Phone (1) is launching on July 21 without revealing whether it’s the announcement date or when sales begin. Either way, it’s going to be an important date for Nothing. 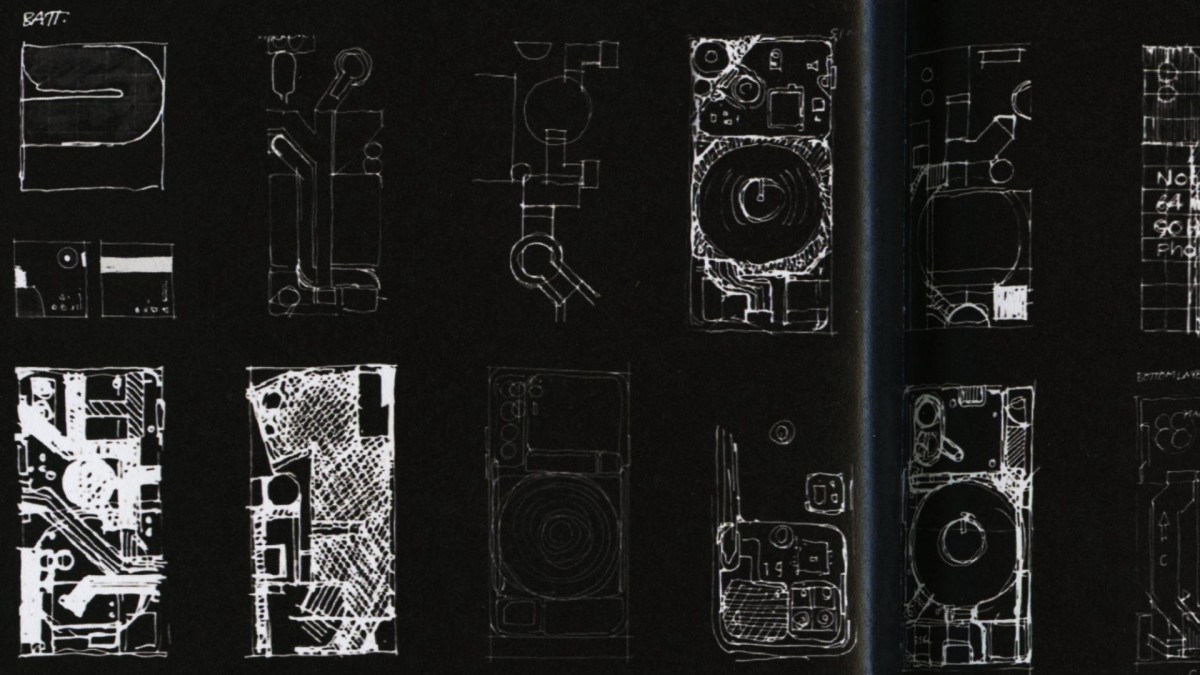 The report also talks about a possible price tag, which is said to be €500. With high-end smartphones becoming more expensive every year, this price range is quite impressive, especially since the phone is expected to come with premium features such as wireless charging. However, this also means that the phone is not going to be an all-out flagship similar to the Samsung Galaxy S22 or the Xiaomi 12.

As for the design, Nothing Phone (1) will have a transparent back, letting you see almost all the components such as the wireless charging coil, the camera module, and more. The phone will be made from recycled aluminum.

CEO Carl Pei said that the phone would launch in summer and July is as summer as it gets so the report may be true after all.