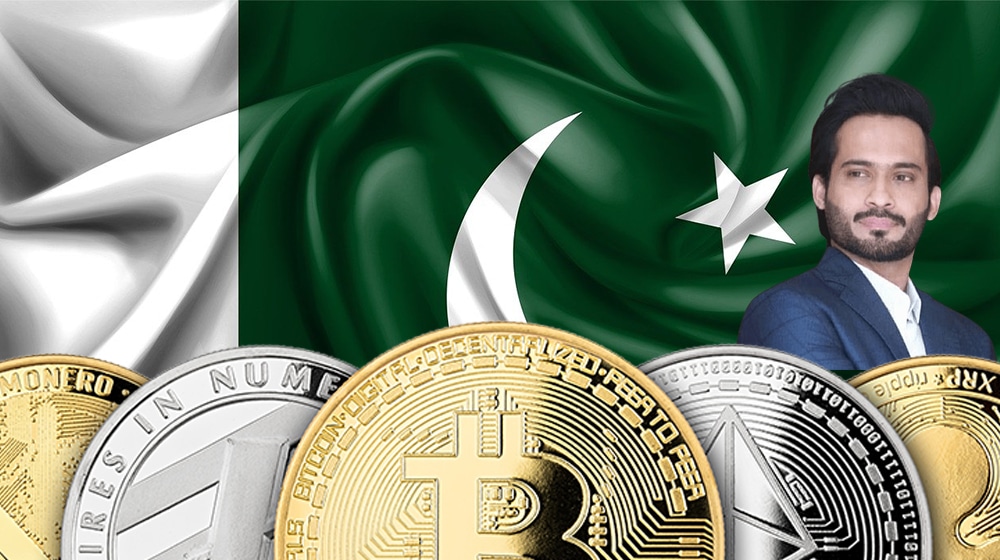 The Court of Civil Judge and Judicial Magistrate-I Karachi in April strongly rebuked the Cyber Crime Wing of the Federal Investigation Agency (FIA) for its “inadequate” money laundering charges against Waqar Zaka, and further ordered the agency to investigate the case fairly.

According to the official court order available with ProPakistani, the court declared that no allegations of money laundering can be attributed to the accused. Moreover, it manifests that no FIR involving any predicate offense has so far been registered or pending for trial against the accused Waqar Zaka.

Preliminary minutes of the court order revealed that an investigation officer of the FIA Cyber Crime Wing submitted an interim report on money laundering charges against Wakar Zaka in January 2022. Summarized facts of the case reveal that the report was received through the State Bank of Pakistan (SBP), whereupon an inquiry was initiated. The crux of the allegations is that Zaka was involved in virtual assets/cryptocurrency-related transactions.

The FIA report alleged that Zaka’s record was collected from concerned banks, from where it was observed that a huge amount worth Rs. 86.1 million was credited in the local bank accounts operated by the accused through foreign remittances (IBFT). The federal watchdog report referenced Zaka’s blogs and videos during the inquiry that he was actively dealing in cryptocurrency, which is not a legal tender as per the circular issued by the SBP.

It was further alleged that the accused was called to record his statement where he could not justify his huge transactions, “while it appeared that he is involved in money laundering, fraudulently obtained the amount from people, and used it for personal activities by obtaining trust to gain illegal demand”. Additionally, the FIA report alleged that Zaka was involved in initiating false propaganda against the institutions of the State and posted provoking videos on social media accounts purporting to be used in his name. Hence the FIR was registered against him by the State.

In its findings, the court noted that the case was being pursued by one individual, who alone, being a one-man army, is the complainant, investigation officer, as well as witness of the case. “Astonishingly, there is no other person cited as [a] witness in the case. Concededly, it is appearing on the record that there is no private complainant in this case who may have alleged any commission of [the] offense. Apparently, this FIR is registered in the backdrop of an STR “Suspicious Transaction Report” dated: 28.08.2020 generated by FMU “Financial Monitoring Unit” of State Bank of Pakistan and sent to Federal Investigation Agency for conducting [an] inquiry into the alleged money laundering, whereupon the inquiry into the allegations got initiated and subsequently, this FIR got lodged under carious panel provisions”.

The complainant has arrayed different penal sections involving different laws having distinguished characteristics. The court noted that offenses, in general, require special attention of Commercial Banking Circle or State Bank Circle being related to Banks, while penal offenses of AMLA 2010 would only be attracted when a predicate offense has been committed, the court said.

Having observed this, the court declared that in absence of commission of predicate offense, no allegations of money laundering can be attributed to the accused.

Moreover, it manifests that no FIR involving any predicate offense has so far been registered or pending for trial against the accused Waqar Zaka prior to this FIR, it said.

The court remarked that no private person has so far available on record who might have complained about hate speech, electronic forgery, electronic fraud, violating dignity and privacy of a natural person, or any kind of cheating or breach of trust. It further expressed astonishment over the investigation officer’s conduct who only gathered credit and debit history of the transactions of the accused, and has yet not collected any sufficient material showing any violations of multiple sections of FERA, 1947, including restrictions on dealing in foreign exchange.

In conclusion, the court treated the instant report, based on an inadequate investigation by way of the interim report, as a result whereof, the investigation officer was directed to further investigate the matter fairly and impartially in view of the record of the case.