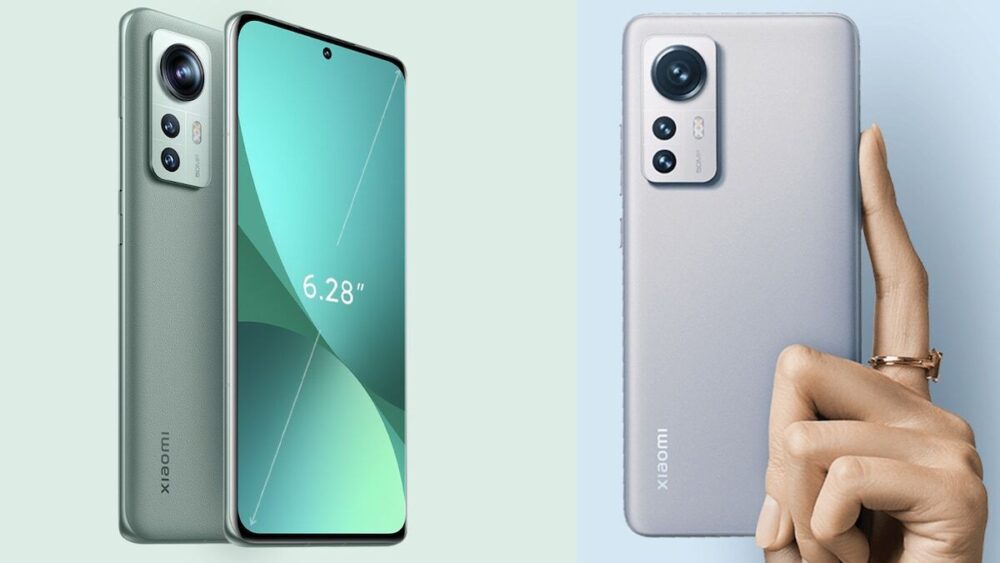 According to rumors, Xiaomi 12 Ultra was going to be the first Xiaomi phone to bear Leica branding as a result of the Chinese brand’s recent partnership.

But this might not be the case after all as another Xiaomi phone with Leica branding has been spotted in the wild. The phone in question is Xiaomi 12S, which was recently spotted on the IMEI database and now we have a hands-on image of the back of the phone. 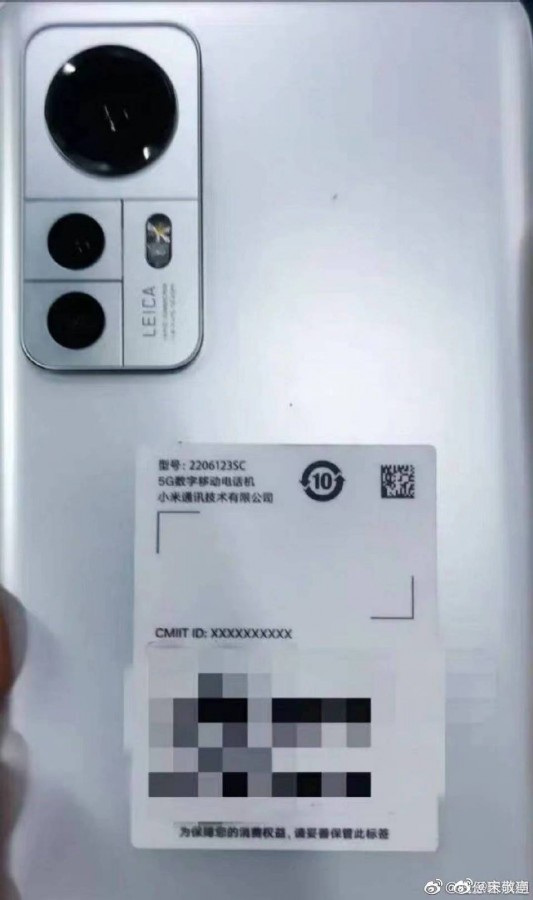 Design-wise, the Xiaomi 12S does not look much different from the Xiaomi 12 and 12 Pro. The rear panel, however, has a glossy metallic look instead of a matte finish. The main camera layout remains unchanged, but the Leica branding is clearly visible under the LED flash.

According to speculation, Xiaomi 12S is going to launch with the latest Snapdragon 8+ Gen 1 SoC, giving it a slight edge over the vanilla Xiaomi 12. We can also expect to see other minor upgrades over the Xiaomi 12, but it will still not be as powerful as the Xiaomi 12 Pro.

Since the phone has already gone through the IMEI database, we suspect that the official launch is not too far off. Stay tuned for updates.