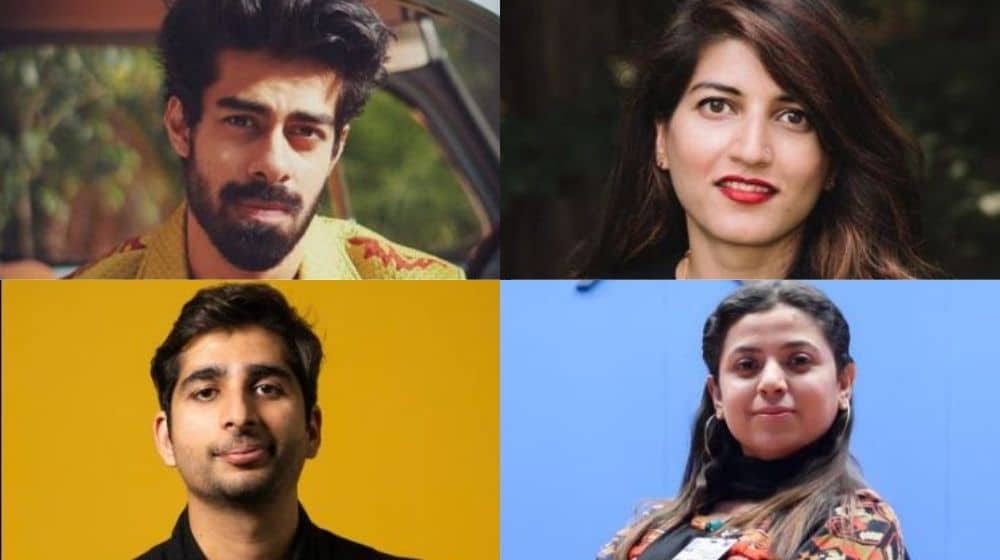 4 Pakistanis have made it to the 2021 Forbes 30 under 30 list for Asia. These Pakistani youngsters have been included in the list for their contributions in the categories of arts, industry, media, and social impact.

Zain Ahmed is the cofounder of Rastah, a Lahore-based streetwear brand founded in 2018. Rastah promotes sustainable designs, with items being designed, sourced, and produced by local artisans in limited quantities in Pakistan.

Muhammad Saad is the cofounder of BridgeLinx, a Lahore-based startup founded in 2020. BridgeLinx helps manufacturers and exporters to move goods efficiently through a marketplace that connects them with truckers and private fleets.

Dur-e-Aziz Amna is an English Literature graduate from Yale. She worked for hedge fund Bridgewater Associates before becoming a full-time writer and joining the University of Michigan’s Helen Zell Writers’ Program.

Amna’s work is inspired by her cross-cultural experiences in Pakistan and the US. She has featured in Al Jazeera, Financial Times, and New York Times. Amna has numerous awards to her name including the 2019 Financial Times/Bodley Head Essay Prize.

Shawana Shah is the co-founder of Da Hawwa Lur, a non-profit organization striving for economic, social, and political empowerment of women and transgenders affected by sexual- and gender-based violence in the country.

In 2016, Shawana became the first recipient of the Muhammad Ali Humanitarian Award. She joined the UN Women’s Beijing+25 Youth Task Force in 2019.