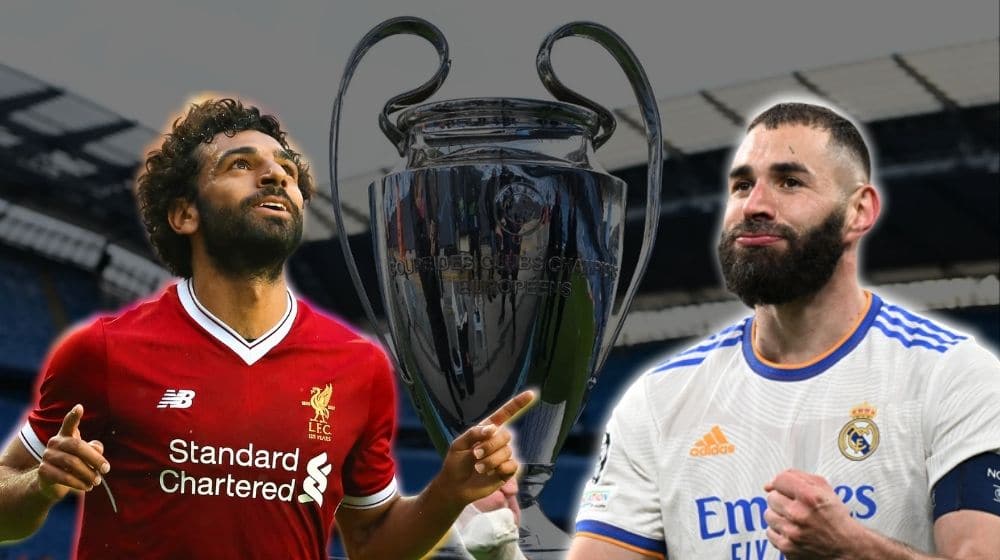 Two of the powerhouses of club football, Liverpool and Real Madrid, will lock horns in the final of the biggest club football competition in the world, the UEFA Champions League. The high-octane final will be played on Sunday, 29 May at 12:00 am (Pakistan time) at Stade de France, Paris.

Both Real Madrid and Liverpool are two of the most successful teams in the competition’s history. Real Madrid have won the trophy a record 13 times, the most in the tournament’s history while Liverpool have done it 6 times, the joint-third most in history.

Let’s have a look at the head-to-head record:

The two teams last faced off against each other in the quarter-finals of the previous edition of the tournament. Real Madrid emerged victorious on the occasion with a 3-1 win in the first leg and a 0-0 draw in the second leg.

Overall, the two sides have played against each other 8 times which includes three two-legged affairs and two Champions League finals. Real Madrid have a superior record, having won 4 and lost 3 while 1 match ended in a draw.

Here is the breakdown:

Liverpool and Real Madrid both have qualified for the UEFA Champions League final on the back of a string of powerful performances throughout the tournament.

Liverpool were drawn in Group B alongside Atletico Madrid, AC Milan, and FC Porto in what was considered to be the group of death. The Reds aced through the group, winning all six of their matches, scoring 17 goals, and conceding only 6.

Real Madrid, on the other hand, were drawn in Group D alongside Inter Milan, Shakhtar Donetsk, and Sheriff FC. Los Blancos suffered a shock defeat to Sheriff on the second matchday but managed to win the rest of their group stage matches as they topped their group.

The two sides had a contrasting route in the knock-out rounds of the competition. Madrid faced the likes of Paris Saint Germain, Chelsea, and Man City on their road to the final while Liverpool faced Inter Milan, Benfica, and Villareal. As expected, Liverpool cruised through their ties while Madrid battled hard to reach the final.

Overall, Liverpool have won 10, drawn 1 and lost 1 match while Madrid have won 8 and lost 4 on their road to the final of the competition.

Here is the road to the final: 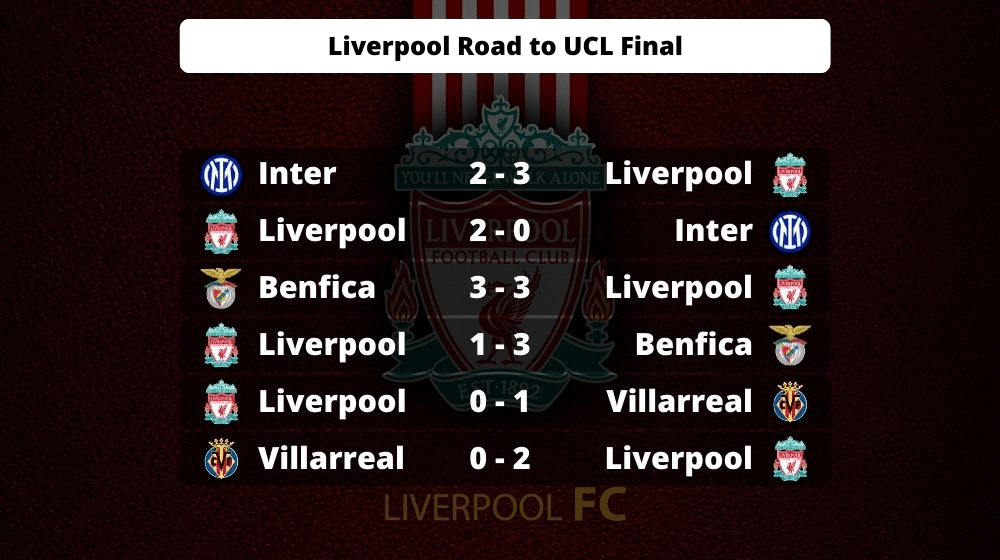 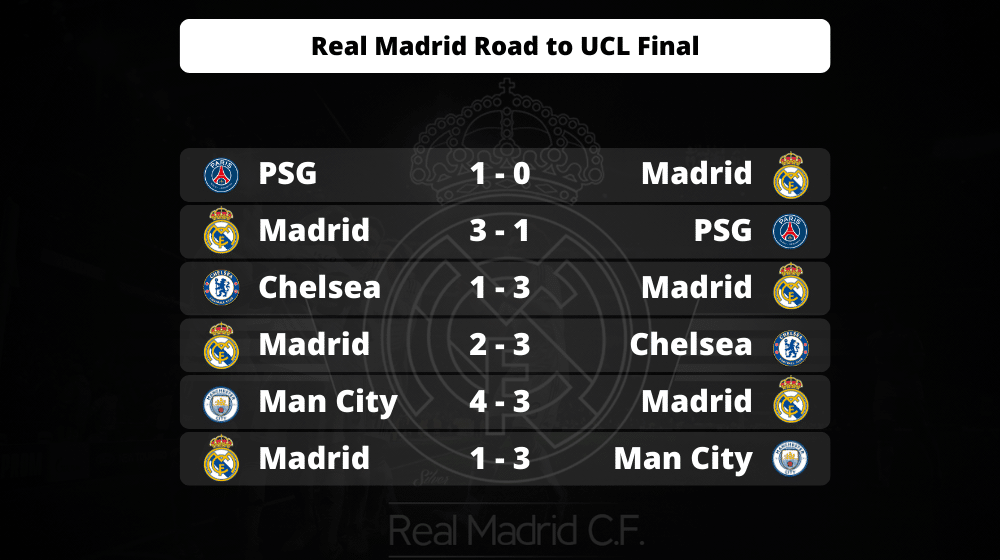 While Real Madrid have no injury worries ahead of the final, Liverpool will be sweating on the injury status of three of their stars, Virgil Van Dijk, Mohamed Salah, and Thiago Alcantara. Van Dijk and Mohamed Salah are expected to recover in time while Thiago is a 50-50 with a late fitness test pending to decide his participation.

Here are the expected line-ups:

What are your predictions for the final? Write down your answers below!