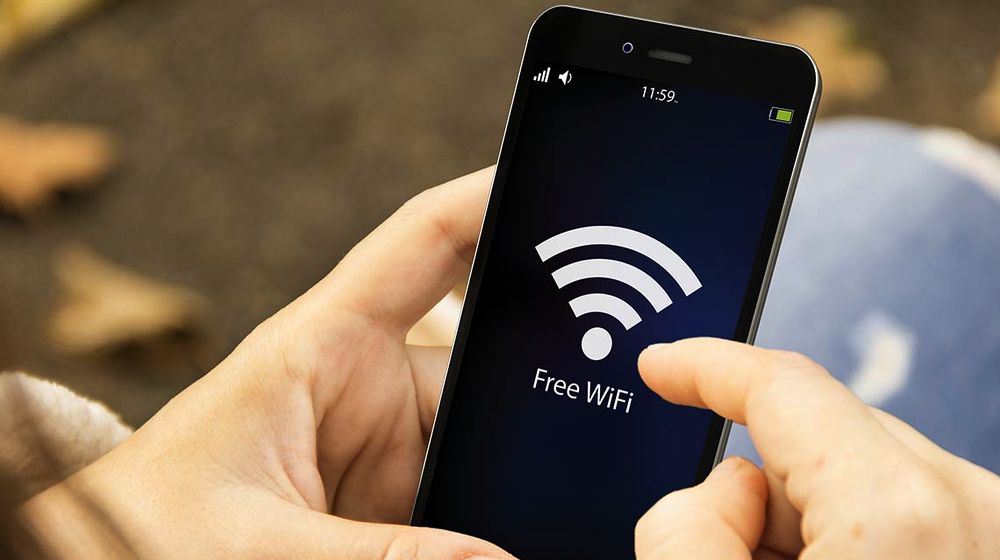 The Punjab government has decided to resume free Wi-Fi service in public places of the province. The decision was made during a meeting on Friday.

A spokesperson of the Punjab Information Technology Board (PITB) said in a statement that the department has received directives in this regard, and the work on this project will start soon.

He said that the free Wi-Fi service will be provided in all major cities of the province, including Lahore.

The project was started by the Pakistan Muslim League-Nawaz (PML-N) government in 2017, providing the facility at over 200 Wi-Fi hotspots in Lahore, Multan, and Rawalpindi. It covered public places, including railway and metro stations, airports, colleges, and universities.

However, the previous government of Pakistan Tehreek-e-Insaf (PTI) discontinued the project in January 2021, saying it was proving to be a white elephant for the provincial kitty.

It said that the project was costing Rs. 195 million annually, causing a heavy dent in the exchequer.