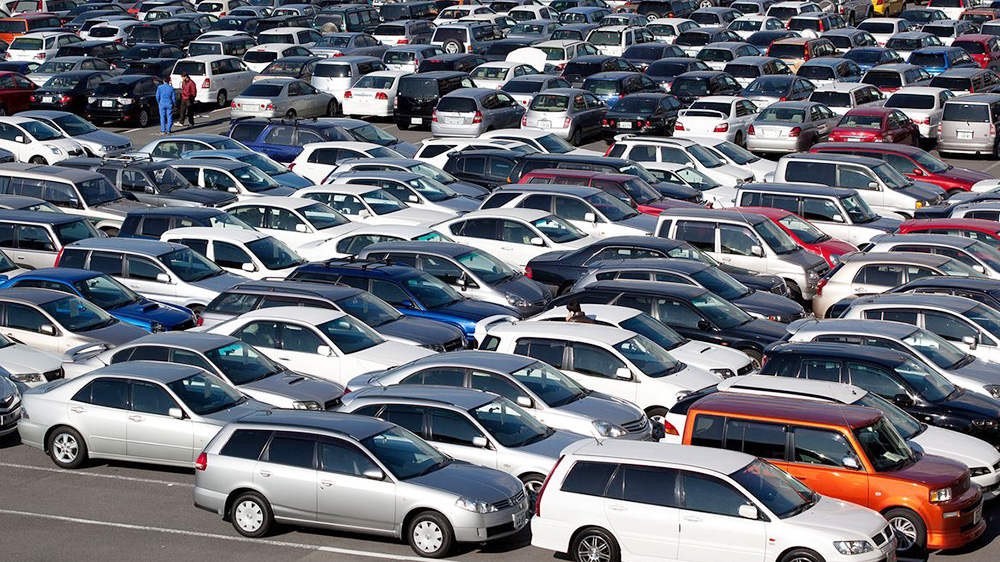 According to a report from the State Bank of Pakistan (SBP), the general public and bank employees availed Rs. 68.95 billion loans from banks to buy cars during the said period.

ALSO READ
Demand for Cars to Plummet in Coming Days

The banks have also provided personal loans to general consumers. The total debt stock of this category has surged by almost Rs. 9.6 billion. This implies that the total figure has gone up from Rs. 235 billion to Rs. 244.6 billion.