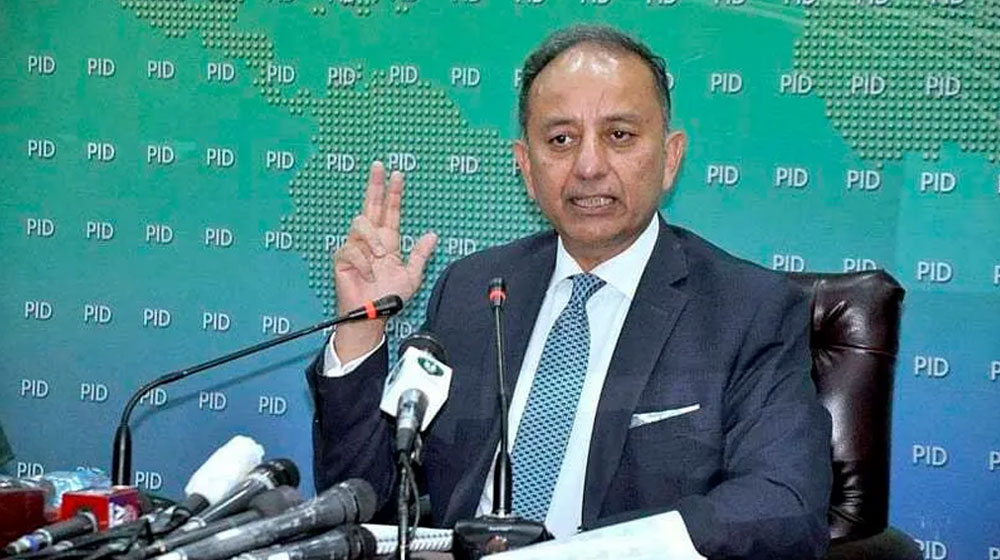 Minister of State for Petroleum, Musadik Malik, said on Monday that the government does not even have money to buy poison.

He made these remarks during a meeting of the Senate Standing Committee on Petroleum held under the chairmanship of Muhammad Abdul Qadir.

The meeting was attended by the Minister of State for Petroleum, Secretary Petroleum, Chairman Oil and Gas Regulatory Authority (OGRA), and DG Gas, along with business personalities.

The minister apprised the committee that the government regulates the prices of petrol and diesel.

He said that the government wants competition between petrol pumps in the sale of petroleum products.

Responding to the Pakistan Tehreek-e-Insaf (PTI) Chairman Imran Khan that his government was close to finalizing a deal with Russia to buy oil products at a 30 percent lower rate, Musadik asked, “Where is the agreement to bring cheap oil from Russia?”

He admitted that the previous government had written a letter to the Russian authorities in this regard, but that was it.

“No agreement had been signed with Russia for purchase of cheap oil.”

Malik said that a lot of oil is being smuggled from Iran to Pakistan. He said that Iranian smuggled oil is cheaper, but smuggling is a crime.

Speaking at the occasion, the Secretary Petroleum said that the circular debt of the gas sector has also reached Rs. 1,500 billion.

In response, the Minister of State said that the assets of Sui Gas companies have started declining and the profits of the companies have also decreased.

“If steps are not taken to improve the situation, these companies will go bankrupt,” he added.