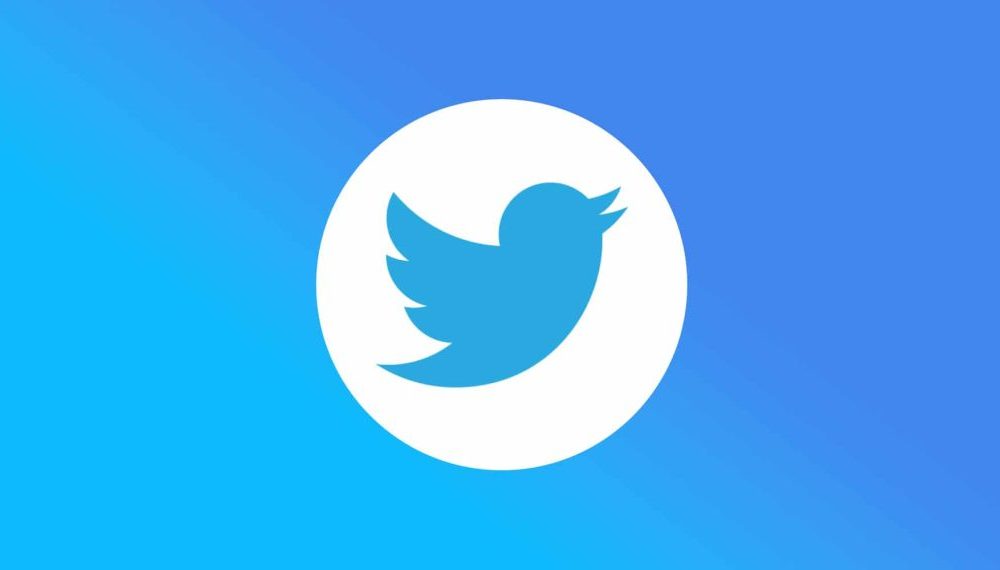 Twitter started testing Circle earlier this month, a feature that lets you pick a specific audience for your tweets. The testing phase started off with a limited group but now it is rolling out to more people around the globe.

The feature works similar to Instagram’s Close Friends as it lets you pick a specific group of people to share Tweets with rather than all of Twitter. It is unclear how many people have access to Circles, but more users are starting to see the feature pop up when composing a tweet.

Twitter spokesperson Joseph Nunez told The Verge that Circles is still in testing and has not been rolled out to everyone yet.

We are still currently testing Twitter Circle with a group of people across iOS, Android and Web globally. The feature has not rolled out widely to everyone yet as we continue to gather feedback.