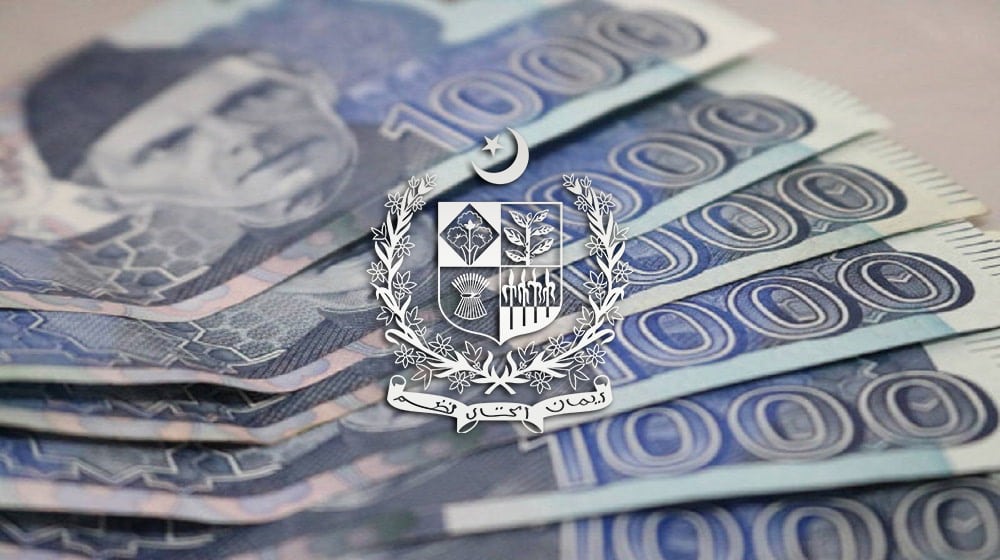 With the provisional Indicative Budget Ceiling of Rs. 600-800 billion, the Finance Division has also issued guidelines regarding the inclusion of projects in the PSDP 2022-23, saying that the Finance Division will not maintain any separate block allocations and the PSDP will be exclusively managed by the Ministry of Planning, Development, and Special Initiatives.

Furthermore, it has also been decided in the new guidelines that Finance Division shall not keep a separate development demand for the provinces. “All the development projects, allocations, and expenditure will be included in the PSDP 2022-23 by the Ministry of Planning Development and Special Initiatives,” the source said.

In the PSDP 2022-22, no funds shall be kept for any lump provision or unidentified expenditure, according to the guidelines.