The Pakistani Rupee (PKR) halted its dramatic recovery against the US Dollar (USD) and posted losses in the interbank market today.

It depreciated by 0.17 percent against the USD and closed at Rs. 197.92 after losing 33 paisas in the interbank market today. The local unit hit an intra-day high of Rs. 197.15 against the USD during today’s open market session.

From its record-breaking peak of 202.01 against the rupee, the greenback is still down by Rs. 3.76 since the coalition government started increasing petroleum prices last week. 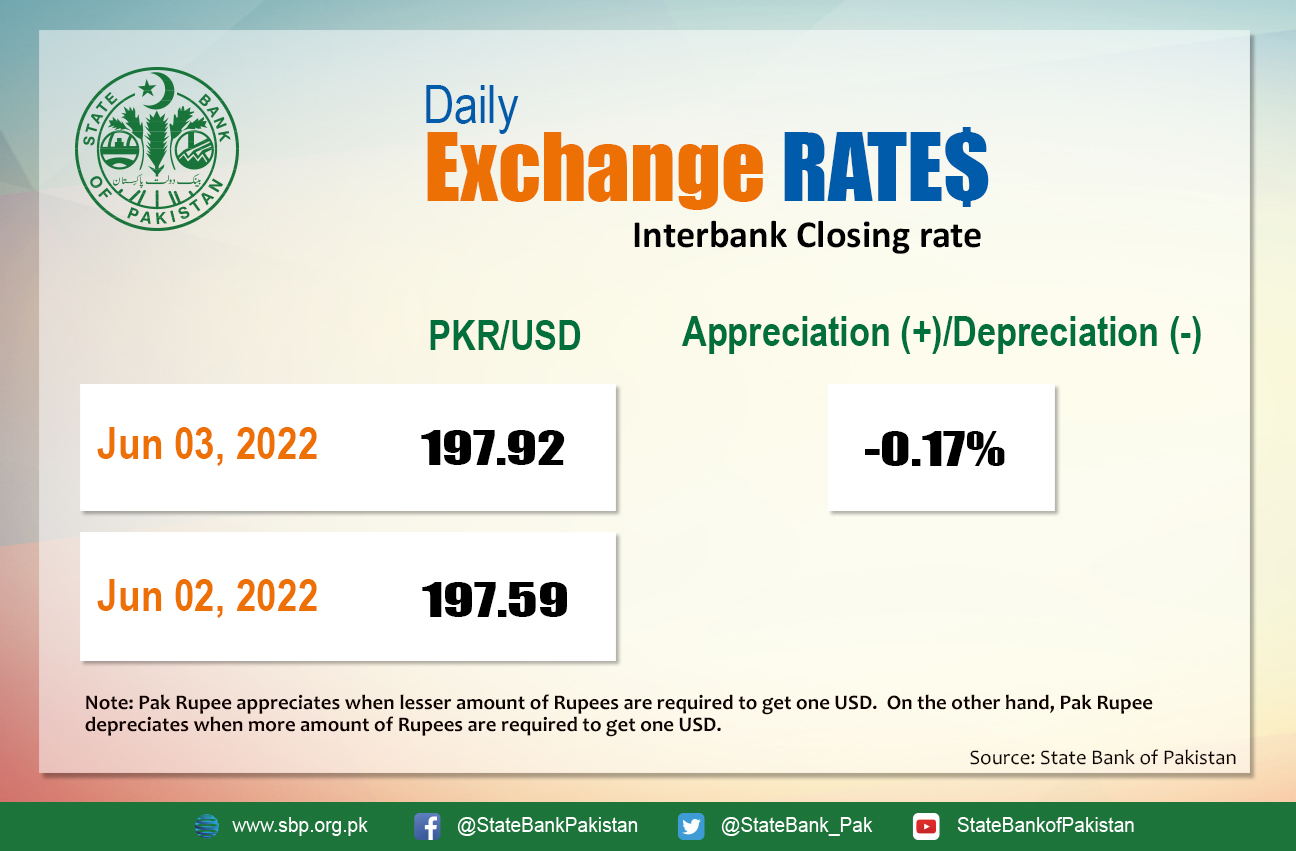 The rupee ended its four-day winning streak against the dollar after the government again increased the prices of petroleum products by Rs. 30 per liter. After the hike, the price of petrol has peaked at Rs. 209.86, diesel at Rs. 204.15, and light diesel at Rs. 178.31. In the past seven days, the government has hiked fuel prices by Rs. 60, which can be considered the most dramatic petroleum price shift in Pakistan’s near 75-year history.

The ripple effect was felt across all functions of the economy, as Pakistani equities witnessed a panic-struck selling spree on the bourse. The benchmark KSE-100 Index appeared bearish from the opening bell and immediately dropped into the red zone after shedding 755 points during the first two hours of intraday trade At midday, the market had lost 1086 points.

Global crude markets slid during the day, dropping to $117.5 after briefly peaking at $124.10 on Tuesday. The US West Texas Intermediate (WTI) settled at $116.5. Crude fell after OPEC+ nations decided to increase production by slightly more than planned. 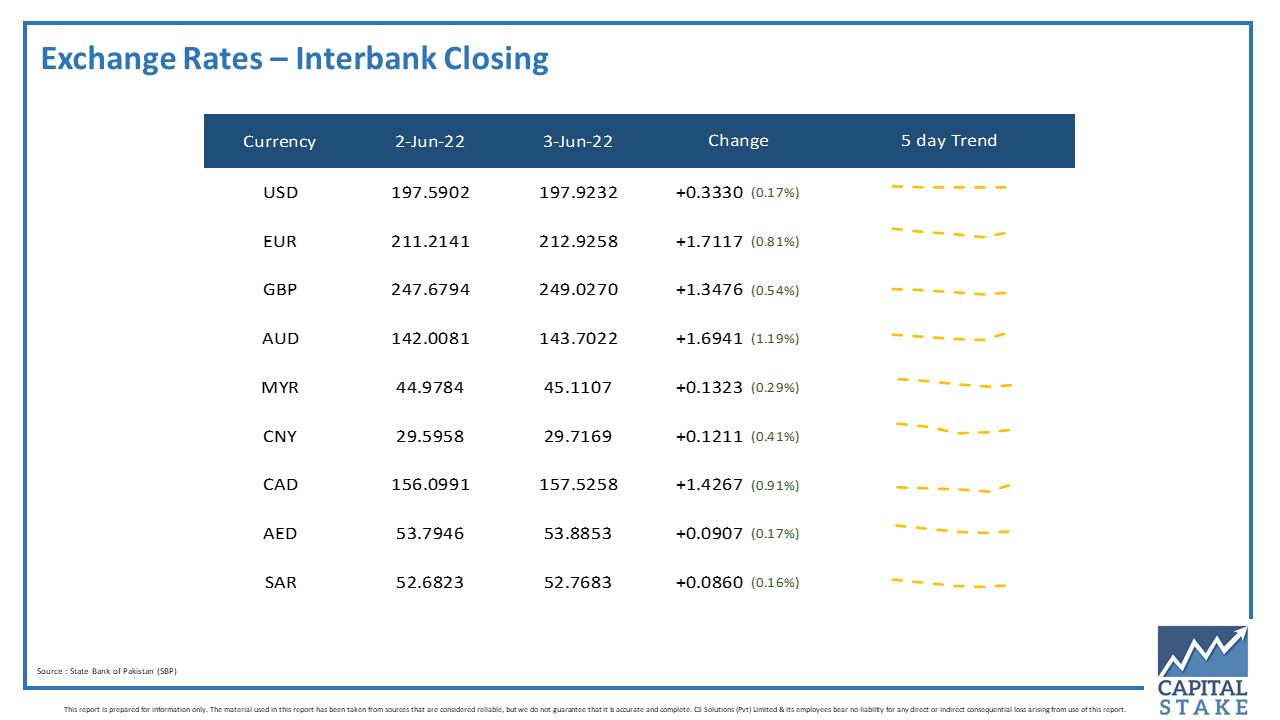