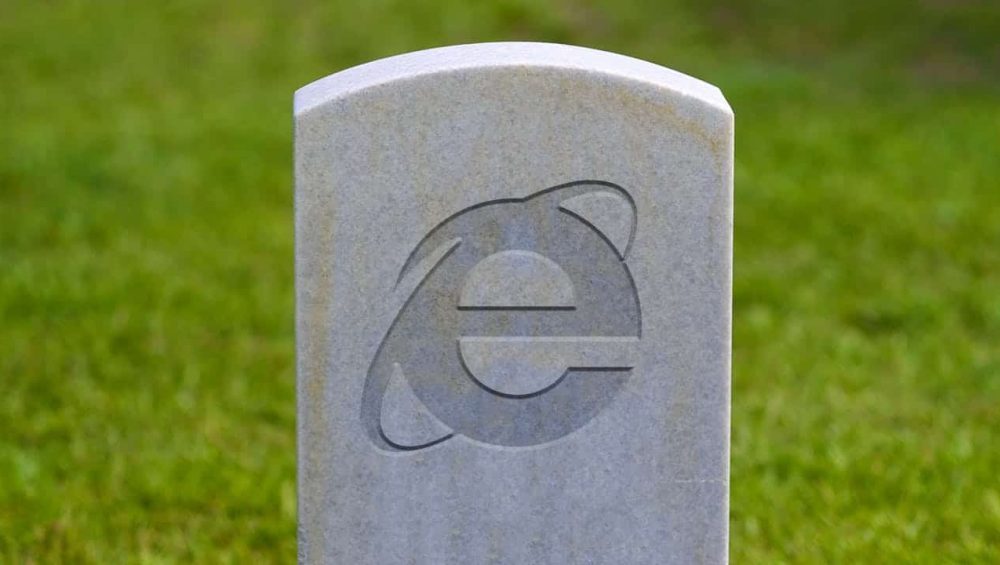 It’s been a long time coming, but it’s finally the end for one of the oldest known browsers, Internet Explorer. Microsoft has announced the retirement of its aged browser after 27 years of service.

Internet Explorer will be completely phased out from June 15 and will become inoperable after that date. The old-timer is to be completely replaced by the modern Chromium-based Microsoft Edge.

Internet Explorer was originally launched in 1995 as an add-on package with Windows 95. The browser became completely free later on.

The nearly three-decade-old internet browser saw peak usage in 2003 with a whopping 95% market share. However, it was unable to maintain its position as soon as competition emerged with better user interfaces, smoother performance, and faster functionality.

Today, Internet Explorer is only used to install other browsers. Now with the recent launch of Windows 11, it appears Microsoft has finally decided to get rid of the ancient browser for good.