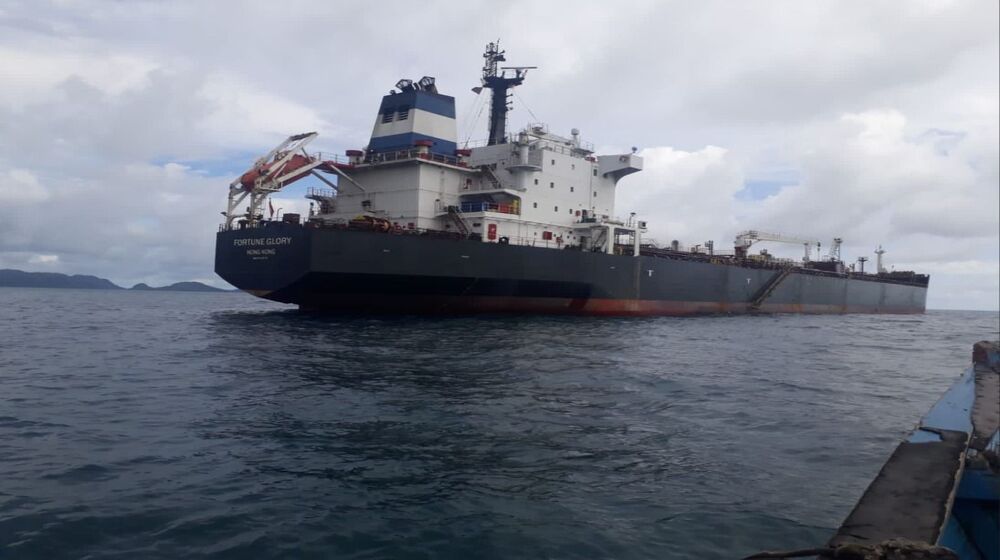 Two shipments of palm oil carrying 30,000 and 27,000 metric tons Tuesday left Indonesia for Pakistan, alleviating fears of a shortage of palm oil in the country.

Upon the instruction of Prime Minister Shehbaz Sharif, Federal Minister for Industries and Production Makhdoom Syed Murtaza Mahmud led a delegation to Jakarta from 12-14 June.

The objective of the visit was to minimize the impact of the recent decision of Indonesia to ban the export of palm oil on Pakistan’s economy and ensure the steady flow of the commodity in the Pakistani market.

Another eight shipments of palm oil are expected to reach Karachi before the end of June. Pakistan is the third-largest importer of Indonesian palm oil. In 2021, the country imported 2.78 million tonnes of palm oil from Indonesia.