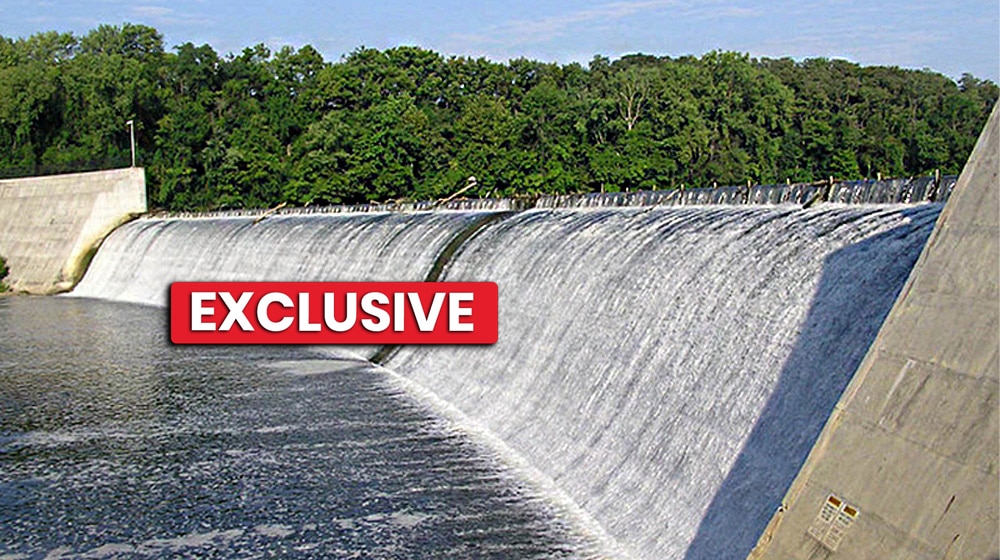 The Water and Power Development Authority (WAPDA) will pay Rs 48.1 billion for Interest During Construction (IDC) of the Chashma Right Bank Canal, which is more than 20 percent of the estimated project cost.

Of the total approved cost of Rs. 237.734 billion for the construction of the Chashma Right Bank Canal (Lift-Cum-Gravity) Project, WAPDA has demanded an allocation of Rs 48.1 billion for the payment of IDC, according to official documents available with ProPakistani.

As per the official documents, there are no Foreign Exchange funds involved in the execution of the project. The Planning Commission of Pakistan has raised objections to include such a big amount in the project cost for the payment of IDC in the absence of any FEC component in the project.

“A provision of Rs. 48.1 billion has been made as Interest During Construction (IDC), as no loan is involved, sponsors(WAPDA) may justify the same,” said the Planning Commission of Pakistan.

Documents reveal that the cost will be shared between the Federal and Provincial governments at the ratio of 65 percent and 35 percent, respectively. WAPDA shall be responsible for the implementation of Intake, Feeder Canal, Pumping Station, Main Canal, Distributaries, Flood Carrier Channels, and related structures.