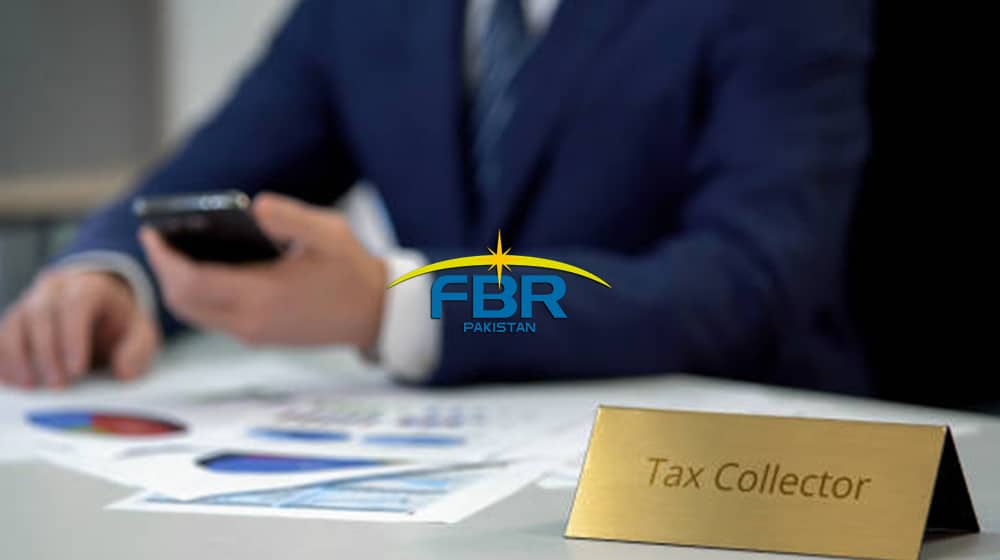 The Inland Revenue Service officers of the Federal Board of Revenue (FBR) have announced a pen-down strike on 17 June for overlooking demands with regards to executive allowance as envisaged under the Tax Administration Reforms Program.

Sources told ProPakistani that Inland Revenue Service (IRS) has written a letter to the Chief Commissioner (IR), the Regional Tax Offices (RTO), and the Large Taxpayers Office (LTO) for an executive allowance for the FBR’s employees as intended under the Tax Administration Reforms Program.

The federal budget for FY-23 was announced on 10 June and it was disappointing that the budget did not cater to the demands of the employees of the FBR.

The longstanding demand for de-freezing of the IJP allowance was once again overlooked and a reliable source revealed that the letter detailed that “the demand of de-freezing the IJP allowance of the FBR employees were included in the initial draft of the budget, but was omitted at the eleventh hour”.

It is further stated that the employees of other departments of the federal government, which include the Federal Investigation Agency (FIA), the Intelligence Bureau (IB), and the latest being the Federal Secretariat, have been awarded huge remunerations in the form of different allowances.

Currently, an FBR employee is drawing half of what their counterpart working in the above-mentioned organizations is drawing. Considering the rate of inflation and the growing disparity in relation to the salary packages being offered to other federal departments, the FBR’s employees are among the most affected government servants.

Sources said that the FBR’s employees present demands to quash the disparity as far as the salaries and emoluments are concerned. Provision of five basic salaries as special revenue allowance as envisaged under the Tax Administration Reforms Program and the Special Fuel/Conveyance Allowance equal to Rs. 30,000 for officers of BPS 17-18.

The FBR’s employees have put in maximum efforts to collect the huge revenue targets assigned to it. This is evident from the fact that when the rest of the country, including the federal and provincial departments, had five working days a week for the last six months, the FBR’s employees sacrifice their holidays and work six days a week at their offices.

They will continue to do so but if the demands listed above are not met and are ignored for the current budget that was announced on 10 June and are under discussion at the National Assembly, employees will be left with no option but to stage a peaceful protest.

Interestingly, the IRS group only mentioned grade 17 or above employees’ allowances and salaries. The government has not increased any allowance for the FBR’s remaining workforce (below grade 17 employees) also in recent years and they are also living a very tough life in the age of mounting inflation.