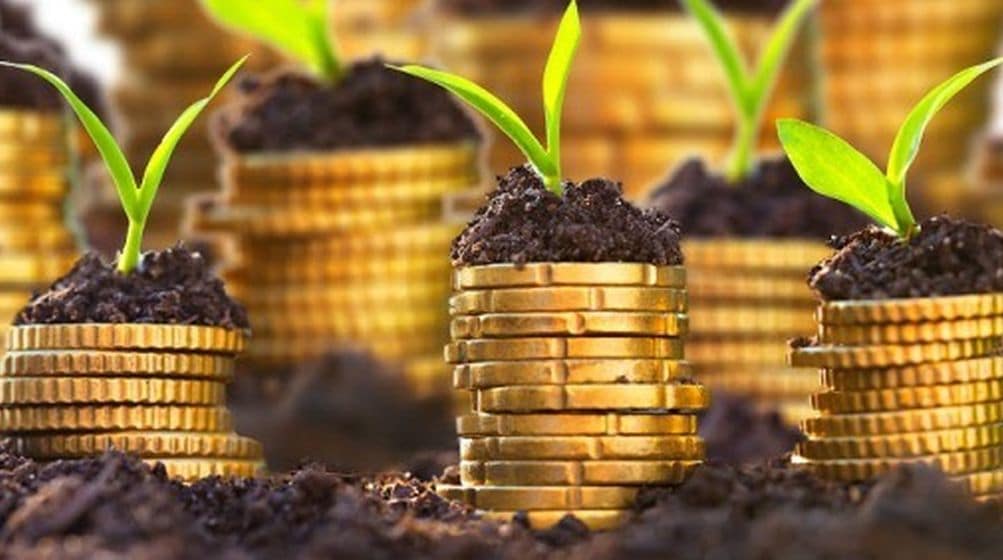 The meeting reviewed progress on key decisions taken by ACAC in its last meeting held in December 2021 and reviewed agriculture credit performance in July-April (FY22).

The meeting took stock of the newly developed Agriculture Credit Scoring Model to measure the performance of banks adopted by the SBP and reviewed the scoring model’s results up to March 2022.

The participants were informed that the performance scorecards of all agriculture-lending banks will be published annually on SBP’s website.

Highlighting the overall agriculture credit performance, Kamil appreciated the efforts of banks in disbursing Rs. 1,059 billion during July-April (FY22) which is 63 percent of the assigned target of Rs. 1.7 trillion for the year. However, she noted with concern the relatively slow performance in terms of a 1.4 percent decline in agriculture credit disbursement as compared to Rs. 1,074 billion disbursed during the same period last year and attributed to the slowdown in the performance of some major commercial and specialized banks.

The performance of mid-sized commercial banks, Islamic banks, and microfinance banks and institutions has improved over the year. The chair appreciated the growth in provincial disbursement of agriculture credit across all underserved areas. The disbursement in Balochistan increased by 73 percent during July-April (FY22) as compared to July-April (FY21), 55 percent in GB, 43 percent in AJK, 23 percent in Sindh, and 17 percent in KPK. The chair highlighted that this improvement was the result of various interventions including the Champion Bank model which was adopted in the last ACAC meeting.

In December 2021 ACAC had nominated six banks as champions for identified underserved provinces/regions under the champion bank model. These include HBL for Balochistan, HBL Microfinance Bank for Gilgit-Baltistan (GB), National Bank of Pakistan for Azad Jammu and Kashmir (AJK), Bank of Khyber for Khyber Pakhtunkhwa, UBL for Sindh, and Bank of Punjab for Southern Punjab.

The six champion banks apprised the committee regarding the activities performed in their assigned regions under this initiative and presented their current developments and future action plans. The deputy governor while extolling the efforts of the champion banks, urged them to work towards achieving the desired objectives.

ALSO READ
Over Rs. 4 Trillion of Pakistan’s Tax Revenue is Stuck in Litigations

Another key decision of the last ACAC meeting was to develop a strategy for the promotion of Electronic Warehouse Receipt Financing (EWRF). The participants were apprised that the EWRF Uptake Strategy has been developed and its various actions have been implemented including the establishment of EWRF Taskforce, signing of Service Usage Agreements of banks with collateral management company allocation of EWRF targets to banks, and capacity building of stakeholders, among others.

The deputy governor while appreciating the efforts of all stakeholders in the implementation of various ACAC decisions, urged banks to leverage SBP’s recent initiatives and expedite efforts to boost agriculture financing and enhance outreach, especially in underserved areas.