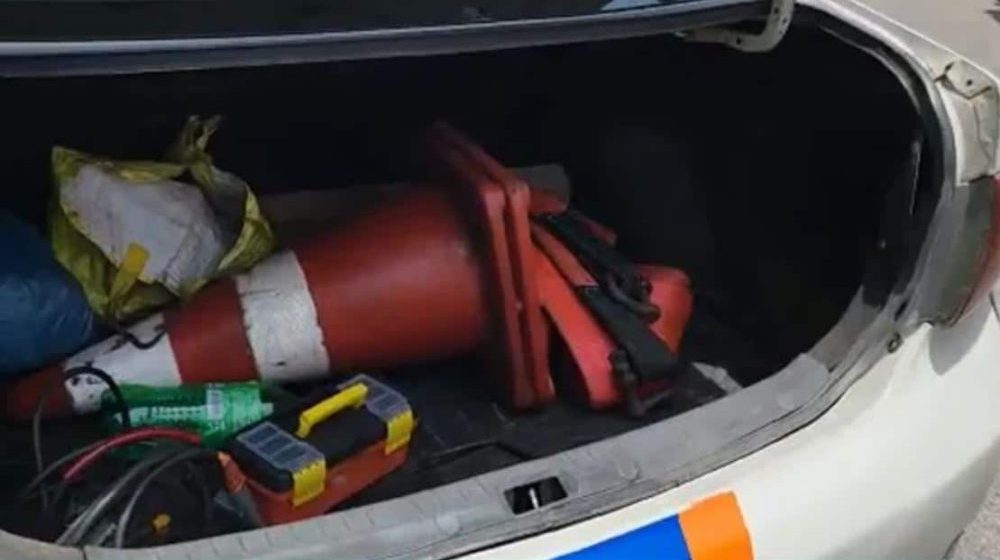 Karachi Traffic Police has introduced a free vehicle repairing service for the people. A news report claims that the DIG Traffic Ahmed Nawaz has initiated this service to keep the traffic rolling smoothly amid the monsoon season.

The special patrol cars will offer services such as:

The Madadgar 15 division has also launched the same service for the citizens of Karachi amid the monsoon season, which is notorious in the city of lights for troubling motorists on a regular basis.