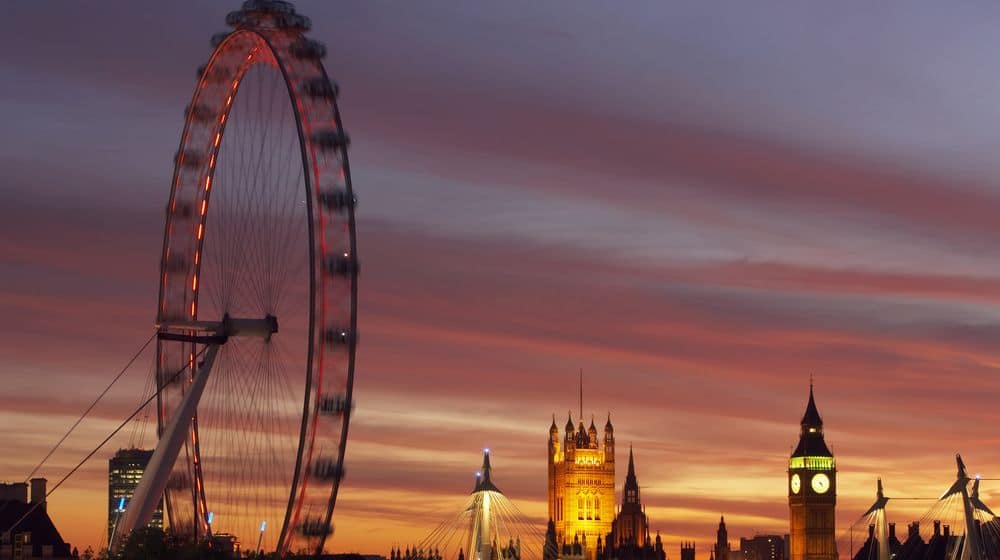 The planned expansion of Islamabad’s Lake View Park and the installation of a Ferris wheel have been delayed. The Capital Development Authority (CDA) has been stating since 2014 that the Ferris wheel will be installed but no work on it has been initiated so far.

The Rs. 1.6 billion project was presented to the CDA’s Development Working Group (DWP) a few months ago and the latter had instructed the municipal authority to hire a soil analysis consultant before proceeding with the project.

Last year, the CDA had declared that the 180 ft. tall Ferris wheel, which would be dubbed the ‘Eye of Islamabad’, would allow its riders a view of the city, and would be “similar to the London Eye” in the United Kingdom.

About seven or eight years ago, the CDA had announced that a Ferris wheel would be installed in F-9 Park, the location of which it later changed to Malpur. However, it still remains to be manifested into a reality.