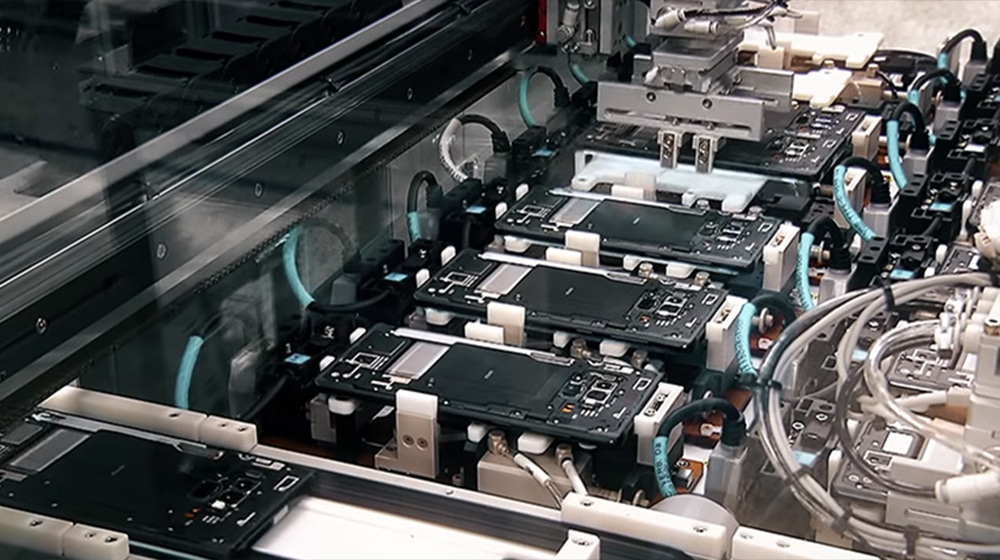 The commercial imports of mobile phone handsets stood at 10.26 million in 2021 compared to 24.51 million in 2020, as per the PTA’s official data. The 12.41 million locally manufactured/assembled mobile phone handsets include 6.99 million 2G and 5.42 million smartphones. Furthermore, 53 percent of mobile devices are smartphones and 47 percent are 2G on the Pakistan network, according to the data.

However, despite the increase in the local production of mobile phones, Pakistan imported mobile phones worth $1.946 billion during the first eleven months (July-May) of 2021-22 as compared to $1.860 billion during the same period last year, registering a growth of 4.62 percent despite the increase in local manufacturing, as noted by the Pakistan Bureau of Statistics (PBS).