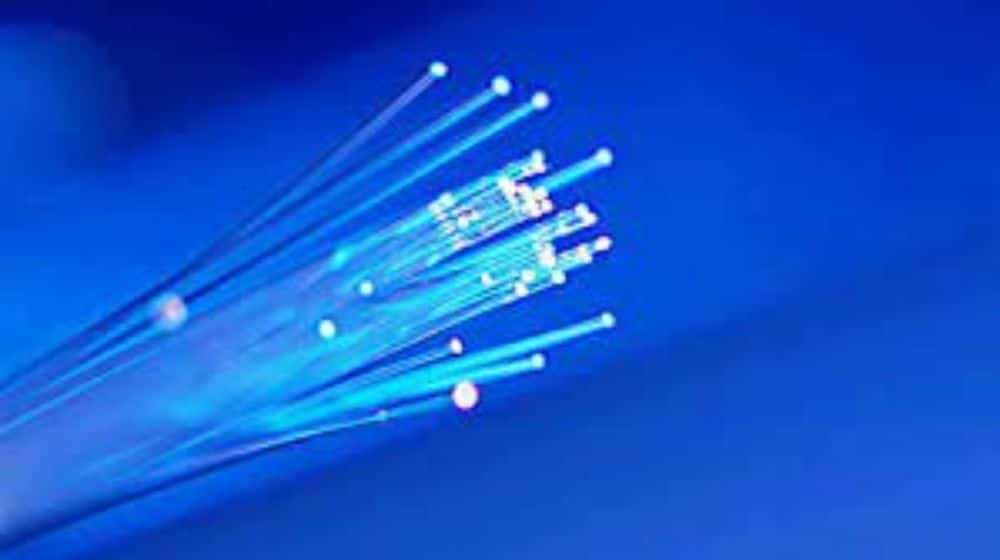 Representatives of telecom companies have expressed their concerns over the imposition of import duty on optical fibre cables.

The meeting of the Upper House Standing Committee on Finance, Revenue, and Economic Affairs continued for the fourth consecutive day under the chairmanship of Senator Saleem Mandviwala at Parliament House on Friday.

The Federal Board of Revenue (FBR) officials told the committee that the issue falls under the purview of the National Telecom Corporation (NTC) and that duty was imposed to protect the local industry.

Representatives of the telecom sector also briefed the committee on the 15 percent advance tax. The telecom companies were of the opinion that the advance tax should be reduced from 15 percent to 10 percent. They said that this will have a positive impact on the industry.

The committee reviewed, clause by clause, the provisions related to income tax in the Finance Bill 2022. The FBR officials informed the committee that a new section has been added to the Income Tax Ordinance to provide a data-sharing mechanism with the National Database and Registration Authority (NADRA) to expand the tax net.

The irregularities in the procedure for the issuance of an audit report by the Commissioner have also been rectified. The penalty for non-submission of income statement within the due date has been made more comprehensive. The process of linking all major retailers with FBR’s point of sale (PoS) system has also been started, FBR officials said.

Likewise, the penalties for sales tax evasion by evading the PoS system and shutting down the system have also been imposed. FBR Chairman said that at present, the number of first-tier retailers in the country is around 30,000 and we strive to integrate them all into the FBR’s PoS system as soon as possible.

The committee members opposed the imposition of withholding tax on overseas payments by credit, debit, or prepaid cards and recommended amendments to the relevant section. The Secretary of Railways, appearing before the committee, recommended that the railways be included in Schedule Five for the import of locomotives, passenger cabins, and spare parts on the analogy of the aviation department.

Additionally, the committee members unanimously directed the officials of the ministry to sit down with the railways and resolve the issue. The representatives of the Pharmaceutical Association informed the committee of the difficulties faced by the sector. They said that a tax has been imposed on the import of raw materials used in medicine, which will lead to the decline of the industry.

Minister of State for Finance Dr. Ayesha Ghous Pasha assured the officials of the association that their problems would be considered and resolved as soon as possible.