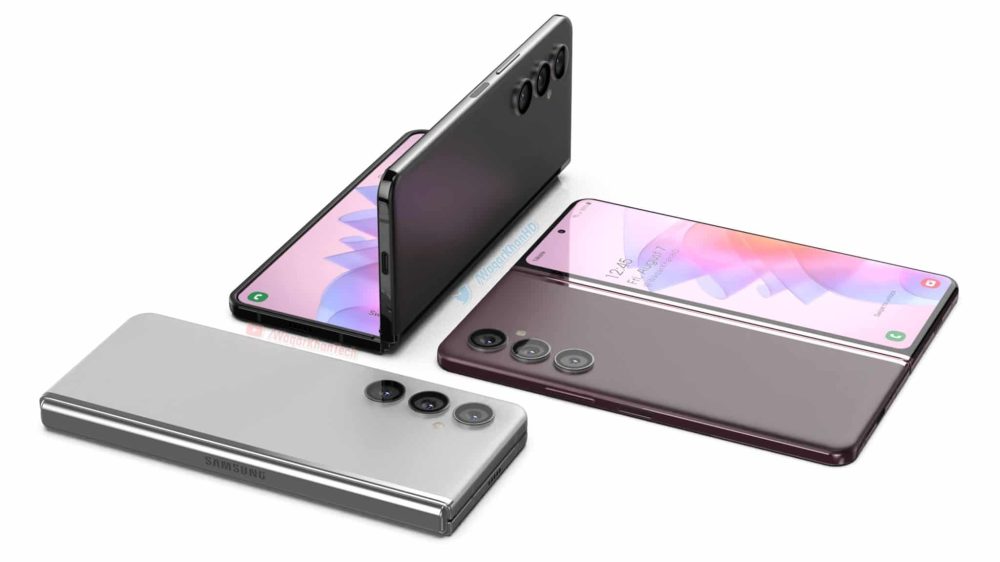 Samsung’s next generation of foldable phones is expected to debut in August this year with multiple improvements, one of which is expected to be a less noticeable crease. Samsung has been working on improving the obnoxious display crease for years and it will do so again with the Z Fold 4.

The news comes from the popular tipster Ice Universe who has shared side-by-side images comparing the Galaxy Z Fold 4’s crease with last year’s Z Fold 3. The image shows that the display crease is still there, but it’s less prominent than the Z Fold 3. This goes in line with previous leaks which claimed that the Z Fold 4 would have a 20% shallower crease than before.

This puts Samsung behind the likes of Oppo and Motorola which have already managed to remove display creases on their foldable phones through the use of teardrop hinges. This allows the display to bend into the hinge instead of folding in half like paper. This is the main reason why the Oppo Find N and Moto Razr 5G do not have creases on the display.

As mentioned earlier, the Galaxy Z Fold 4 is expected to launch alongside the Z Flip 4 through Samsung’s next Galaxy Unpacked event in August.