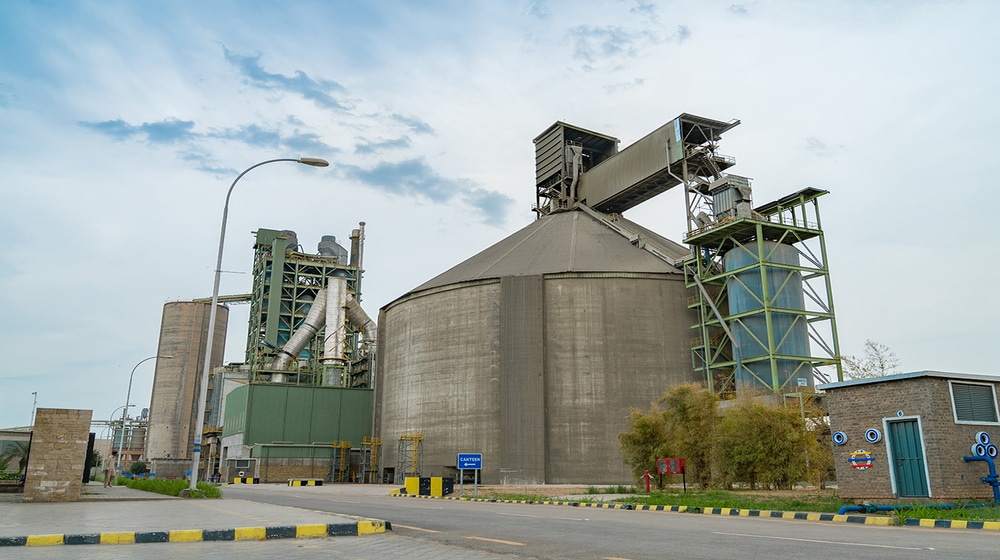 DG Khan Cement Company Limited, (DGKCC) has moved ahead toward the generation of green energy by signing an agreement with a company for the installation of on-grid solar power plant of 6.952MW at its site located in Khairpur, District Chakwal.

According to the stock filing, the cement producer has established a Letter of Credit for the supply and installation of solar electricity with Reon Energy Limited. The project will be completed in six months and replace electricity generated from fossil fuels bought from the national grid.

This will help reduce the carbon footprint and provide uninterrupted and low-cost electricity to the cement producer.

The solar power plant will be financed through the financing scheme of the State Bank of Pakistan (SBP) which it extended recently for the period of the next two years for promoting the generation of green energy in Pakistan.

The cement producers have planned to scale up their productions in the next few years to meet the growing demand of domestic and international markets. These planned production plants require uninterrupted, environment-friendly, and low-cost electricity which will be feasible for their business and ease of burden on the national grid.

Recently, another major cement producer also spelled out its plan to generate green and cheap electricity for its production units. The same trends will not only be followed by different cement producers but by various industrial units for sustainable growth of their business.