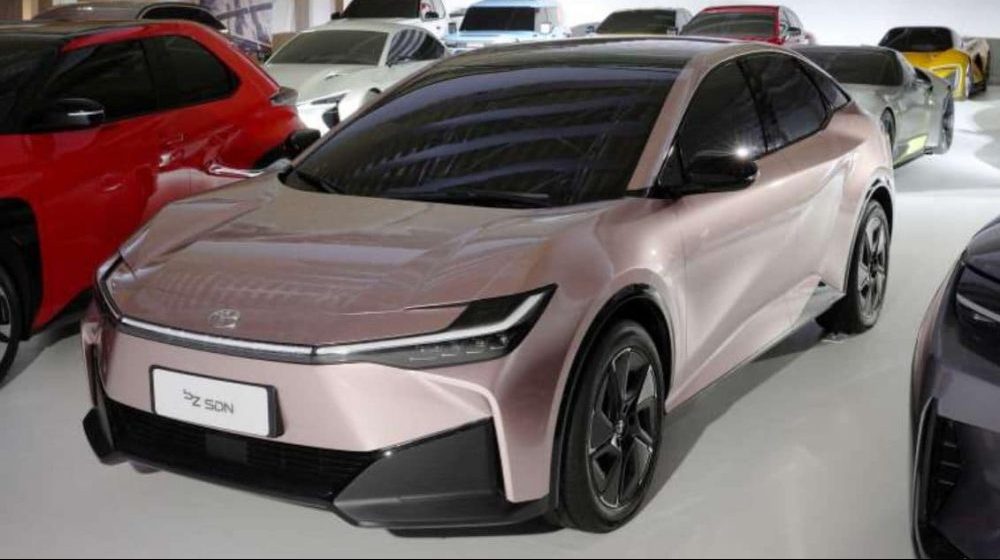 The photos of Toyota’s second battery electric vehicle (BEV) have been leaked on the internet. Dubbed bZ5, the car looks to be a spiritual successor of the Toyota Prius.

The EV is the result of a joint venture (JV) between Toyota Motor Corp. and a major Chinese carmaker BYD. Both companies will sell bZ5 under their respective banners with minor cosmetic, nomenclatural, and feature changes.

Toyota began testing bZ5 sedan in China this year. While not much is known about it, the appearances have given away some key details about its design, which looks quite similar to the original concept and the patent images. 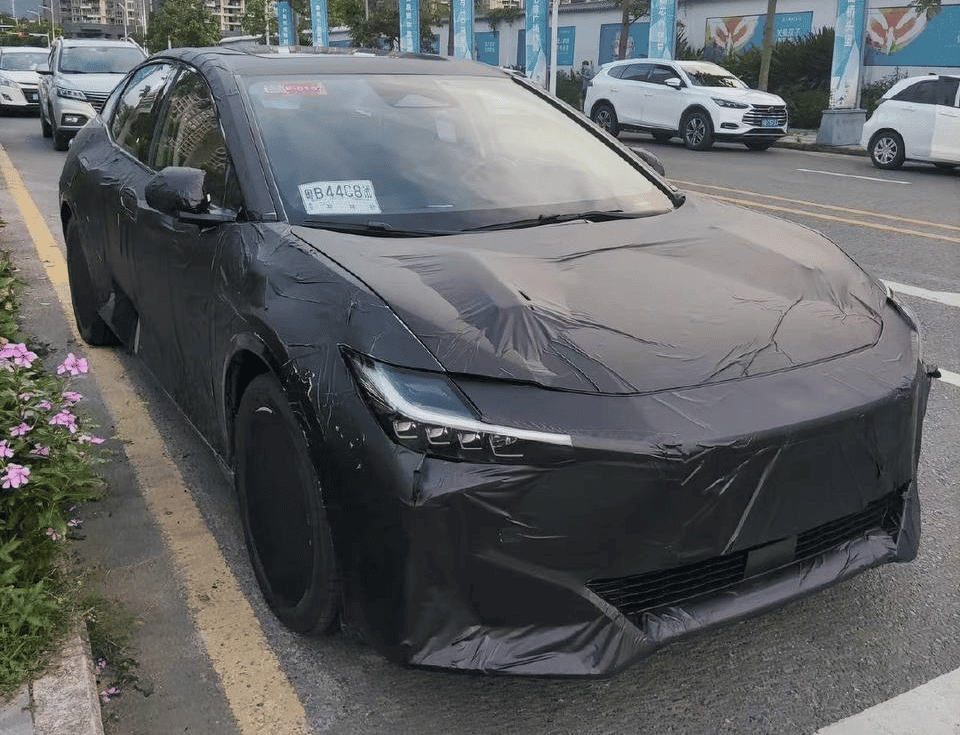 The compact sedan will likely carve out a new niche for itself among affordable EVs. The front end looks somewhat similar to bZ4X with its angular headlights, a DRL that runs across its width, a sharp bumper design, and a distinct bonnet design.

The side profile consists of sharp lines, large multi-spoke alloy rims, and a distinct c-pillar design. The rear also has a few peculiar styling elements such as an a-symmetrical bumper and taillights that also run across the width of the car. Unlike Prius, bZ5 seems to have a trunk instead of a liftback hatch. 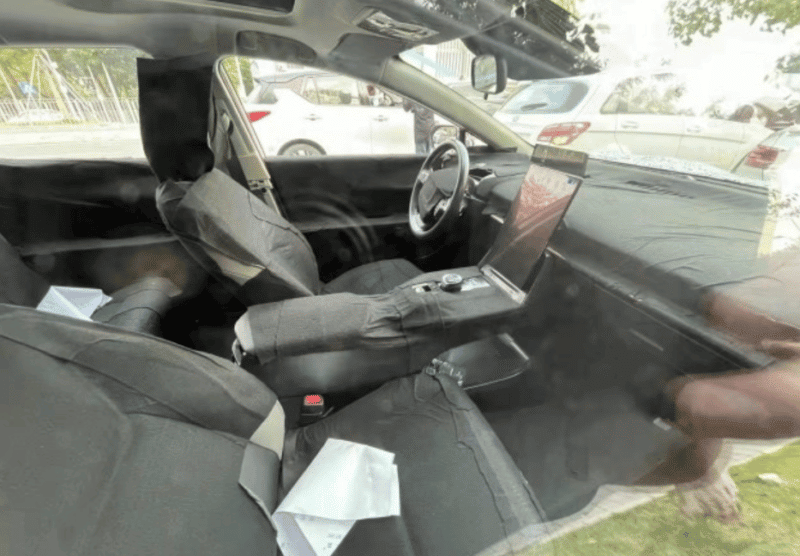 Toyota is yet to reveal the remaining details about its new EV. Reports claim that bZ5 is still a work in progress and will possibly debut by early-to-mid-2023.