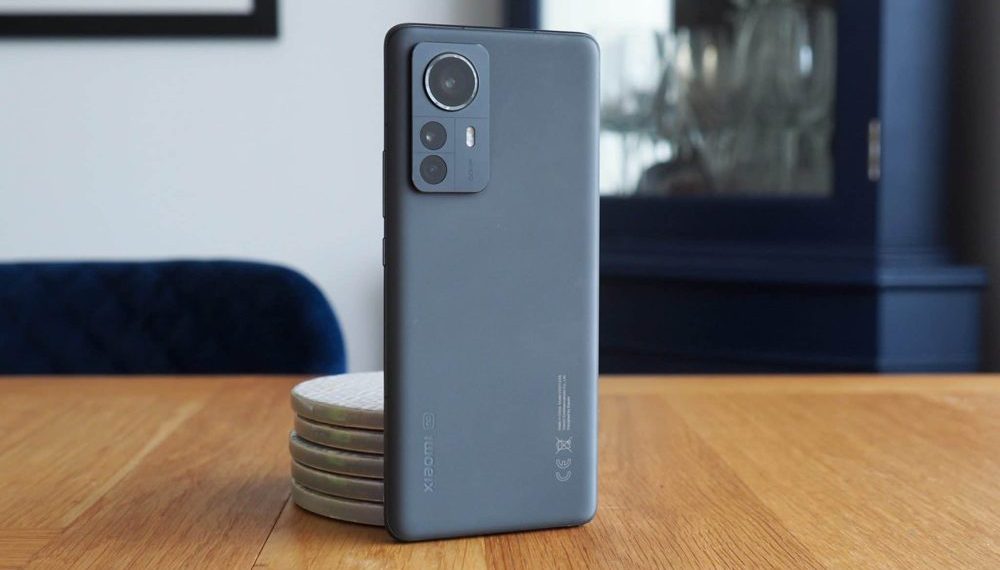 Xiaomi is planning to add multiple new phones to its flagship smartphone series, namely the Xiaomi 12S, 12S Pro, and 12 Ultra. Today we have new details on the Xiaomi 12S and 12S Pro, both of which have previously appeared on Geekbench, as well as hands-on images.

The information comes from the reliable Indian tipster Mukul Sharma who has revealed memory variants as well as chipsets and fast charging for the two phones. According to the tipster, Xiaomi 12S will only come in a single Snapdragon 8+ Gen 1 variant, while the 12S Pro will also get a Dimensity 9000 model. 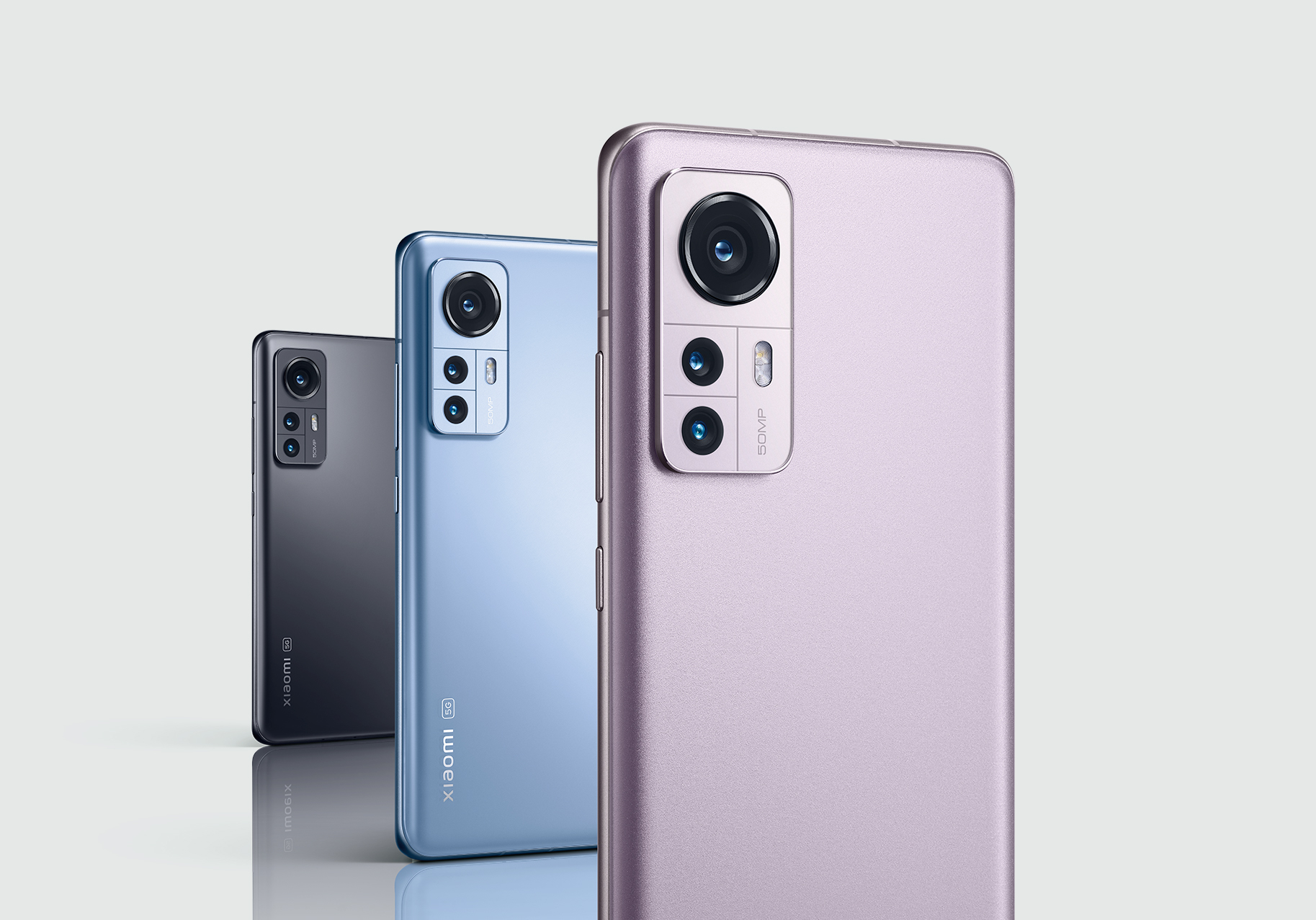 Both phones will have 8 to 12GB RAM options with 128GB/256GB/512GB storage variants, but the 12S Pro’s Dimensity 9000 version will skip on the 128GB model. The 12S Pro will also bring 120W fast charging, which is among the fastest smartphone charging speeds on the planet.

Furthermore, the phones’ hands-on images have revealed Leica branding next to the main camera setup, which means that these could be the first Xiaomi phones to bring Leica branding. Other than that, the two phones are expected to be mostly similar to their non-S siblings in terms of design as well as specifications.

There is still no word on a launch date yet.