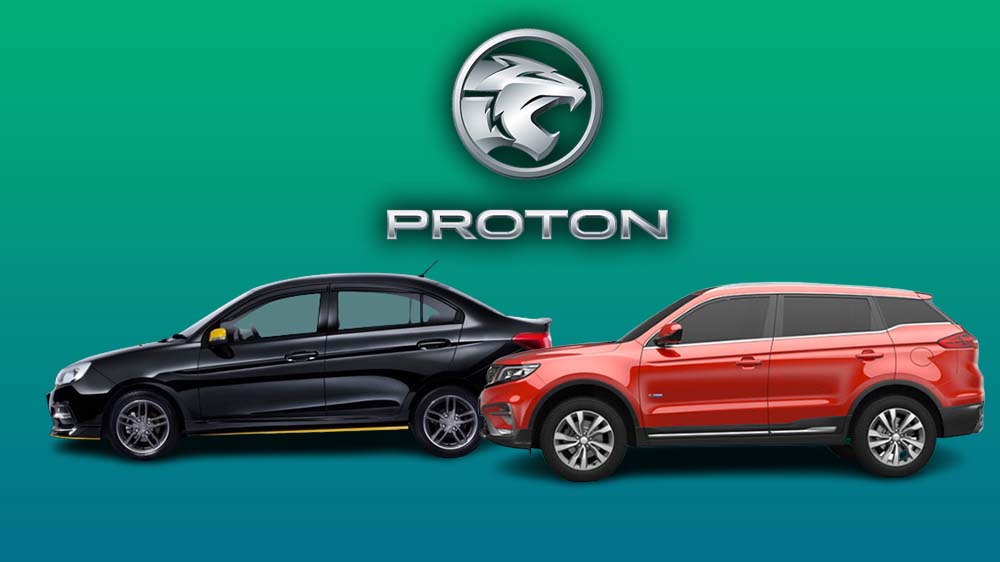 Al-Haj Automotive has taken the lead in the latest price hike movement by increasing the prices of Proton Saga and X70 due to the falling value of the local currency. Prior to this, Proton had increased the prices of both vehicles twice in 2022.

Since April, the Rupee has lost over 25 percent against the US dollar making it harder for import-reliant industries like the auto sector to retain their product prices. Affected by the drop in Rupee’s value, increasing steel and shipping prices, Al-Haj Proton has increased prices by only 11 percent, cutting down on its profits due to the rising cost of manufacturing.

Effective immediately, the new prices of Saga and X70 variants are as follows:

Al-Haj has possibly started a new wave of price hikes that will soon include similar announcements from other automakers. Proton is already struggling to gain momentum in the Pakistani market, having sold just over 400 units last month.

Industry sources told ProPakistani that Proton will likely sell 700+ cars in June, now that Al-Haj has started full-scale local assembly. The company has several orders backlogged due to supply issues, but will likely churn out promising sales numbers in the coming days.

With the current situation pertaining to fuel prices, Proton’s rise in sales might be short-lived.