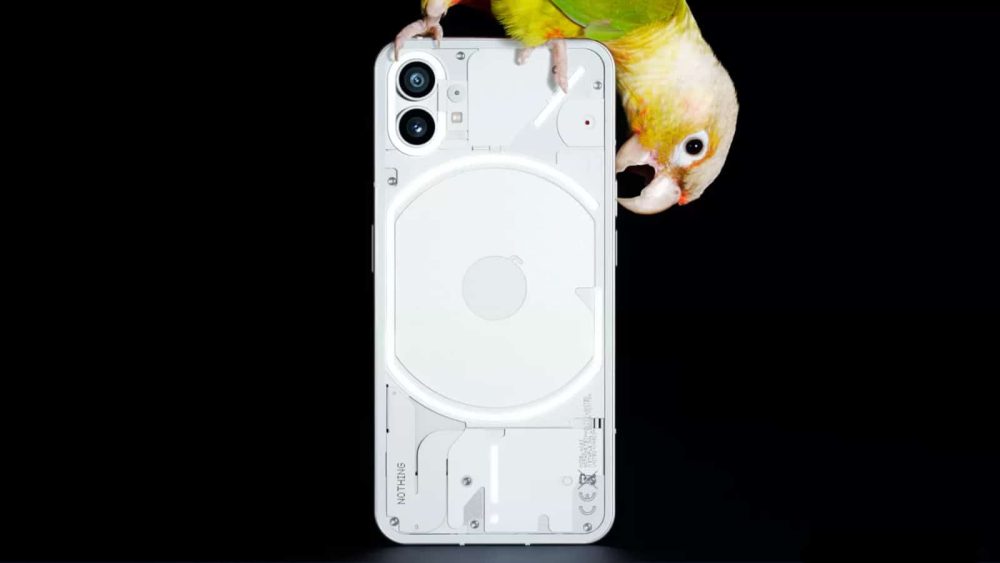 Nothing is yet to reveal specifications for its upcoming smartphone, but we know what to expect thanks to a detailed leak from the notable tipster Mukul Sharma. The Indian tipster has shared almost the entire spec sheet for the Nothing Phone 1.

According to Sharma, Nothing Phone 1 will be powered by the upper mid-range Snapdragon 778G+ SoC. This was recently revealed by the phone’s Geekbench listing as well, which showed the same chipset and memory options. This chip will be paired with 8GB RAM and 128GB storage but there will be other options as well.

For software, it will boot Android 12 with NothingOS on top, which has already been showcased to the public. The two cameras in the back will have Optical Image Stabilization (OIS), but their resolution has not been revealed yet. This will likely be a combination of a primary sensor and an ultrawide shooter. The selfie camera will sit in a cornered punch-hole cutout.

The display is expected to be a 120Hz OLED and there will either be a 4,500 or 5,000 mAh battery onboard with 45W wired charging. There will also be wireless charging and reverse wireless charging, which is a rarity among mid-range phones. There will be support for Near Field Communication (NFC) as well.

Nothing has confirmed that Phone 1 will not be available in the US and hasn’t confirmed which regions it will debut in other than Europe. We expect to hear more official information over the next few weeks.