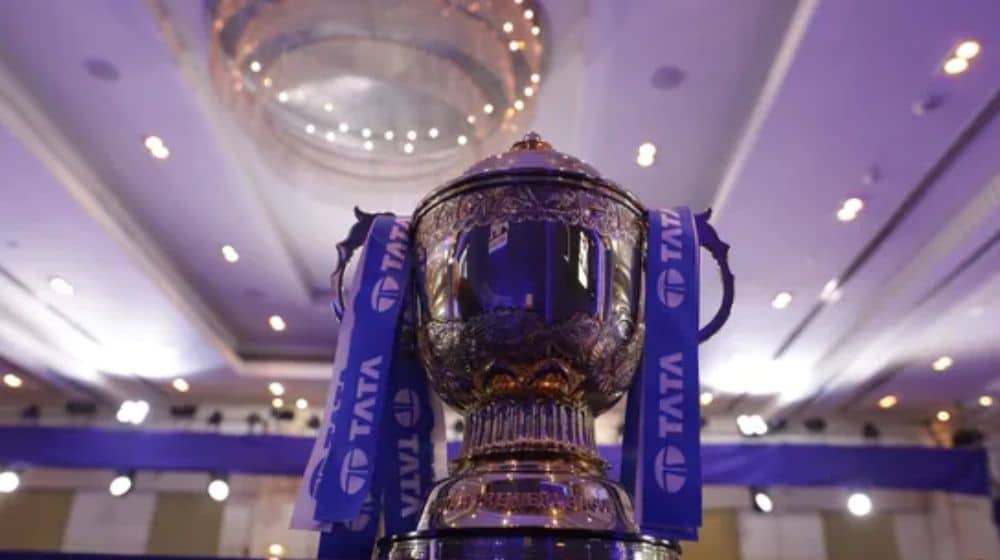 Former wicket-keeper, Rashid Latif, has expressed his dissatisfaction with recent developments in the Indian Premier League (IPL), believing that the renowned league has devolved into a money-making venture rather than a cricket festival.

Speaking on his official YouTube channel, Rashid said, “We are not talking about cricket here. We are talking about business. This is not an ideal situation. If you only want to focus on money well, many people can earn money.”

While referring to it as a business, Rashid stated that the league has lost its quality and that it will now be a source of concern for the cricket authorities in India on how to sustain this business.

“It’s not about the quality. It’s business. You can call any Indian and see how many hours of cricket did they watch (during the IPL). I only called it a business. We will see how it can be sustained.”

It was reported during the recently concluded edition that franchise cricket saw a significant decline in viewership, with TV ratings for the first week of IPL 2022 being 33% lower than the previous year.

Earlier this week, former captain Shahid Afridi also expressed his concerns regarding the involvement of too much money in franchise cricket, saying it will have a negative impact on the international calendar.