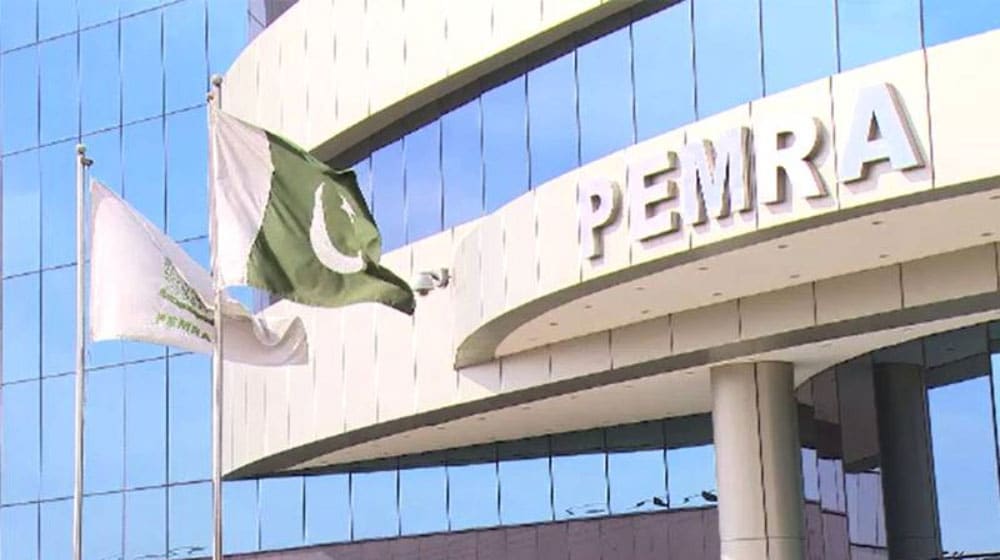 The Federal Minister for the Ministry of Information and Broadcasting, Marriyum Aurangzeb, has announced that the federal government is amending the Pakistan Electronic Media Regulatory Authority (PEMRA) laws.

Advertisements given to television channels were discussed in a meeting of the Senate Standing Committee on Information and Broadcasting that was chaired by Senator Faisal Javed.

Minister Aurangzeb said that TV channels were rated after the decision of the Supreme Court of Pakistan in 2019, but advertisements were previously given based on a categorized system. She also claimed that the Press Information Department’s (PID) advertisement system had been transparent before the categorization.

Senator Javed responded that some channels receive fewer advertisements than others and asked if they were given based on a channel’s rating or editorial policy.

The former President of the Pakistan Federal Union of Journalists (PFUJ), Afzal Butt, stressed that the committee must also take note of the treatment of workers by employers. He added that workers’ salaries had been cut because of the economic crisis a year and a half ago.