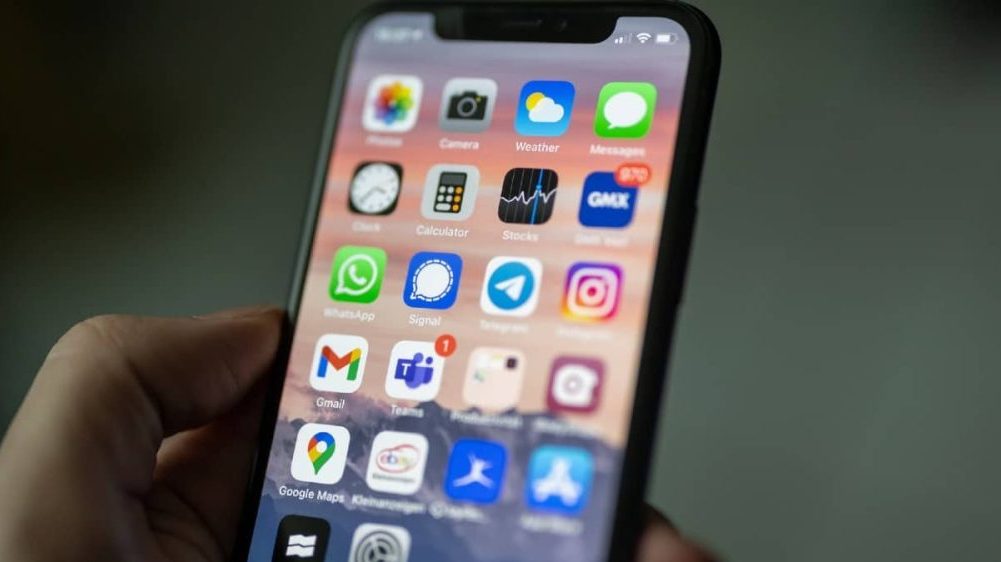 Pakistani users have been regaining cellular connections on their PTA-blocked smartphones out of the blue. The rejoiced users took to social media to advise others on activating their SIM cards on their blocked phones.

For those unaware, imported phones with unpaid taxes remain blocked by the Pakistan Telecommunication Authority (PTA) and cannot work with any cellular networks in Pakistan. They can still, however, use Wi-Fi connections. Some people with non-approved phones randomly had their phones unblocked over the past weeks, which let them connect to cellular networks yet again.

This sudden change fueled rumors that the new government has eliminated the hefty tax on expensive smartphones and has advised PTA to unblock all non-approved devices.

This rumor, however, is utterly false as confirmed by PTA itself.

The telecommunication authority has clarified that it has unblocked an unspecified amount of non-approved phones only to encourage people to pay taxes and get their phones unblocked the proper way.

PTA spokesperson Khurram Ali Mehran has said that this was only a persuasive drill to get people to register their phones and pay taxes, as hefty as they are. He said that PTA chose to unblock the phones at random and all of them will be blocked once again within 60 days.