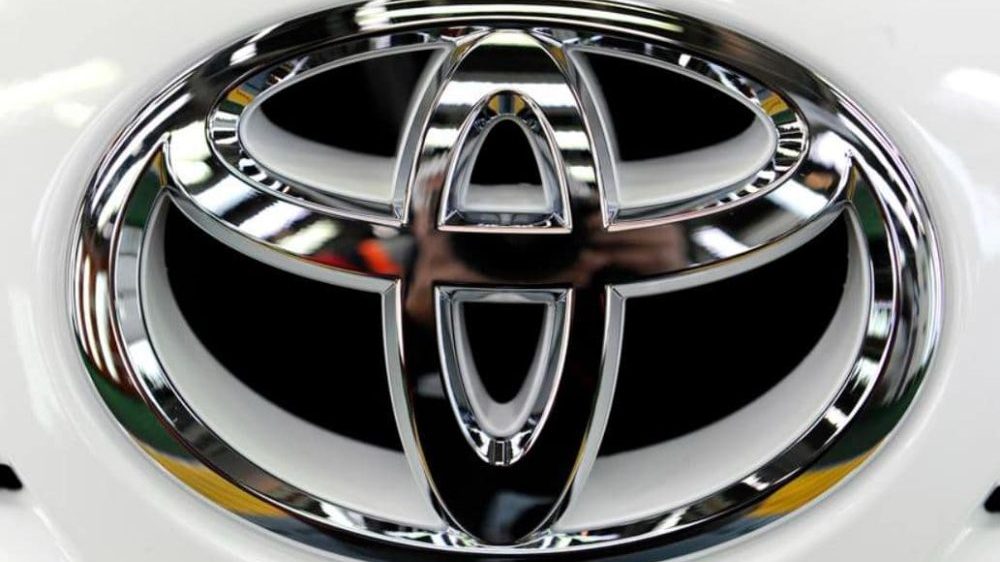 Australia is one of the biggest markets for Toyota’s off-road trucks and SUVs. Most off-road vehicles offered by Toyota in Australia are diesel-powered, which has landed the automaker in trouble with the law.

According to recent reports, Toyota Australia is currently facing a $2 billion class-action lawsuit for installing faulty particulate filters in their diesel-engined vehicles.

Federal Court — based on its findings — has invited owners of various diesel-powered Toyota vehicles from across Australia to register their interest to receive thousands of dollars in compensation. The court also alleged that Toyota has sold millions of units through “misrepresentation of facts” in their marketing campaigns.

The ruling applies to diesel-powered Hilux, Prado, and Fortuner owners who bought their new trucks between October 1, 2015, and April 2, 2020, and still own them. Justice Michael Lee has deemed 264,170 eligible for a payout and has issued notices to them, requesting their participation in the lawsuit.

Toyota Australia has instructed its attorney to file a motion for the dismissal of this case. The company is yet to issue an official statement regarding the situation.