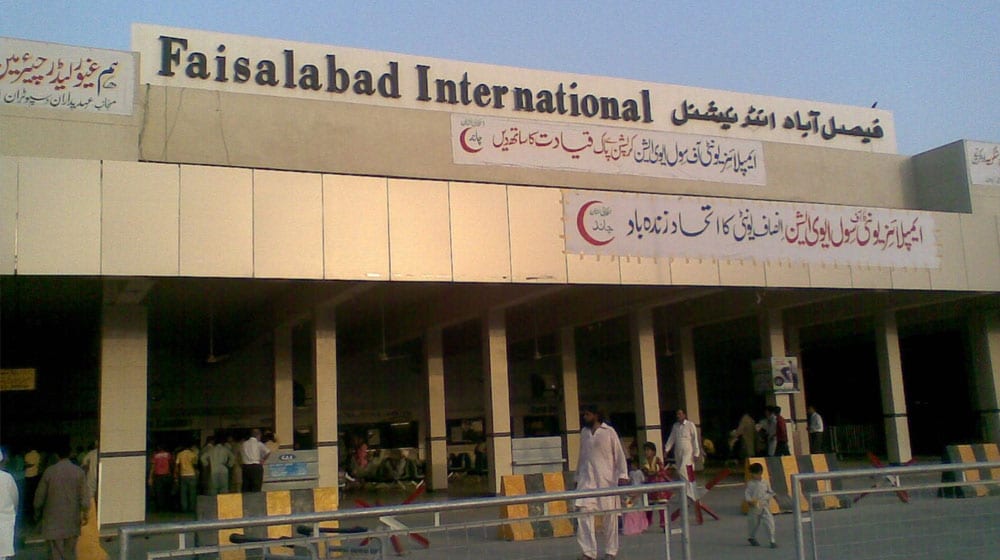 Faisalabad International Airport’s new runway will be completed by October this year to facilitate the landing of Boeing 777 aircraft, as stated by the Airport Manager, Muhammad Anwar Zia.

He shared this while speaking at the Faisalabad Chamber of Commerce and Industry (FCCI) on Thursday.

Zia explained that the old runway was only suitable for small planes, which led the authorities to construct a new runway for large aircraft in cognizance of the expected increase in the number of passengers and air freight from Faislabad ​​and its connected areas.

An air cargo complex is also being built and 75% of the work on it will be finished before the runway is ready, he said. Its construction work was launched as per the directive of the FCCI and it is scheduled to be completed this year.

The airport had been in a deficit of Rs. 220 million at the time of Zia’s posting, he revealed and added that “it is now earning a profit of Rs. 2 billion”.

The airport manager also stated that a study was carried out to assess the passenger load before contacting international airlines. The load was previously 70,000 passengers and increased to 500, 000. It is expected to exceed 800,000 passengers in the next few years.  He clarified that the airport needs to calculate the available tonnage of air cargo to be able to convince airlines to launch an exclusive cargo service from it.