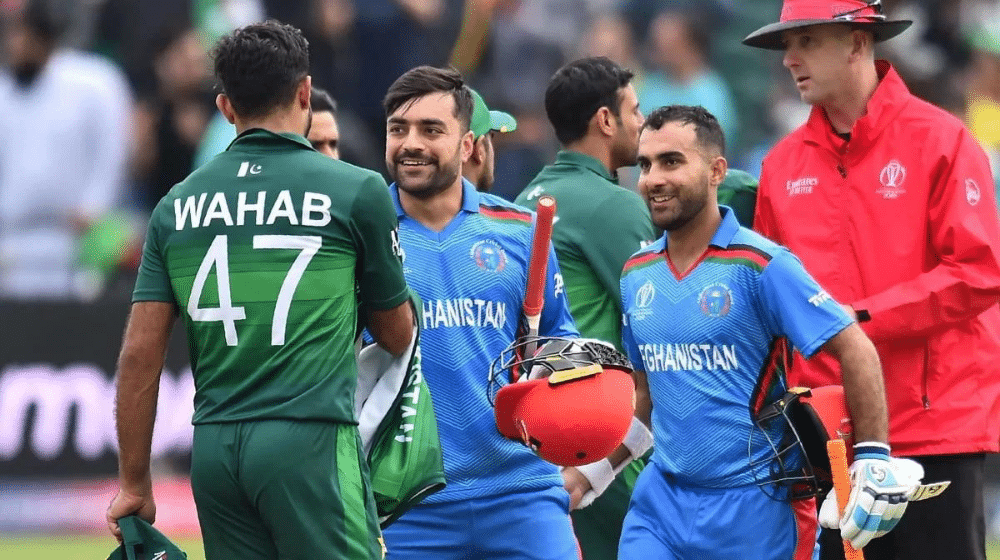 The three-match ODI series between Pakistan and Afghanistan has been postponed once more as the Pakistan Cricket Board (PCB) was unable to find a slot for the series due to its packed schedule till April 2024.

The ODI series was initially slated to be played in Hambantota, Sri Lanka, from September 1 to September 5, and despite economic instability, the Sri Lankan board had stated that they were prepared to host the series.

It is the second time that the series has been postponed. Last August, the Afghanistan Cricket Board requested that the series be postponed due to instability caused by the Taliban takeover of the country.

It was also reported that the Pakistan Cricket Board had also requested to host the series in Pakistan but the neighboring country declined the offer.

In July, the Babar-led side will travel to Sri Lanka for a two-match Test series. The tour also included a three-match ODI series, but it was reduced to only Test matches at the request of the Sri Lanka board.

In August, the Netherlands will host Pakistan for the three-match ODI series while the Men in Green will participate in the Asia Cup in Sri Lanka in the same month.

Pakistan will host England for a seven-match T20I series in October while the Green Shirts will also try their luck in the tri-nation series in New Zealand.

In October-November, they will participate in the T20 World Cup in Australia, and a month after that, England will visit Pakistan for three Test matches. New Zealand will also tour Pakistan in January.