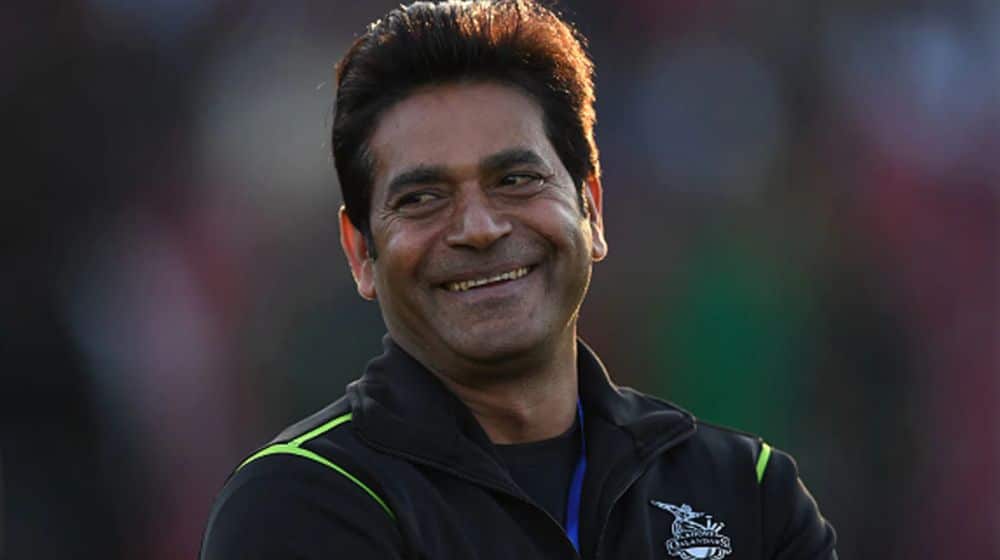 Former pacer, Aaqib Javed has said that it is not the fast bowling department that Pakistan’s team lacks, they should focus on improving middle-order batting, and finding spin bowlers and all-rounders.

Responding to PCB’s Director High-Performance Centre (NHPC), Nadeem Khan’s claims, Aaqib said that “We always dominate in the fast bowling department, it hasn’t been an issue for us at all.”

Last week, Nadeem Khan, the Director of the National High-Performance Centre (NHPC), expressed optimism about Pakistan’s future fast bowling prospects, claiming that the cricket board had discovered 20 bowlers capable of bowling over 140 kph.

The former pacer said, “If you want to focus, then it is middle-order batting, spin bowling, and all-around department. These areas are an issue for you.”

Aaqib, a member of the 1992 World Cup-winning side, also emphasized the importance of improving the spin bowling attack, stating that the national setup lacks quality spin bowlers and that it is necessary to fill this gap and find quality spinners.

Speaking about the upcoming two-match Test series against Sri Lanka, Aaqib stated that while he hopes the island conditions will not be difficult for the Men in Green, the national team will need to gain some valuable points in the World Test Championship.

“Playing in Sri Lanka has always been easy for us as conditions there are similar to Pakistan. Our boys should prepare well and win this series to gain valuable points,” he reiterated.