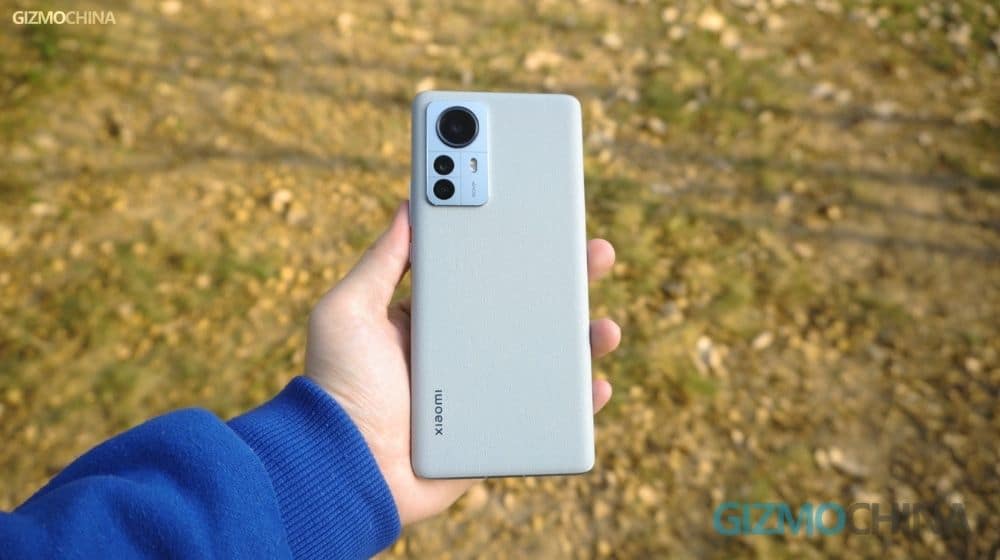 Xiaomi is planning to add the usual T models to its flagship 12 series soon. We are yet to see an official announcement from Xiaomi itself, but we have leaks from reliable sources that show us what to expect from the flagship phone.

Popular tipster Mukul Sharma has just shared almost the entire spec sheet for the Xiaomi 12T. As expected, the phone will be powered by the Snapdragon 8+ Gen 1 SoC, and there will be up to three memory configurations – 8GB/128GB, 8GB/256GB, and 12GB/256GB. The phone will boot Android 12 with MIUI 13 on top.

Its display will be a 120Hz AMOLED of unknown size and resolution, but we can expect it to be a 1080p panel. The main camera will have support for Optical Image Stabilization (OIS) for steady photos and videos, but the tipster does not mention camera resolution.

There is no word on battery capacity either, but it will have support for 120W super fast charging. The phone will most likely ship with a massive charging brick in the retail box. There will be support for Near Field Communication (NFC) for quick payments and file transfer.

Previous reports have revealed that the Xiaomi 12T will be a rebranded Redmi K50S that will be a China-exclusive device. It will also have its own siblings such as Xiaomi 12T Pro and Pro Hypercharge, which may be limited to Japan.