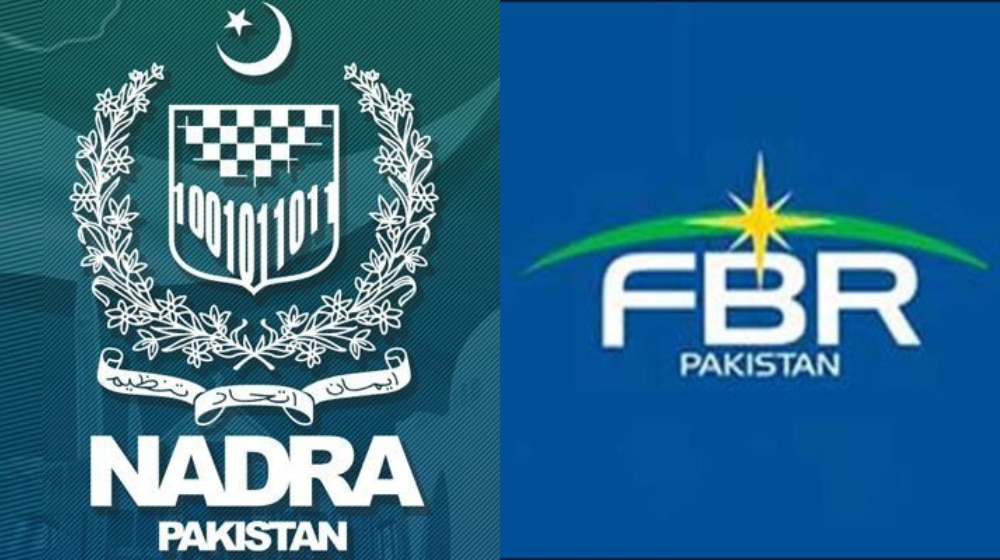 The Federal Board of Revenue (FBR) has asked the National Database and Registration Authority (NADRA) to remove defects in the profiles of citizens of Pakistan for launching the documentation exercise promised by the former Finance Minister Shaukat Tarin.

The issue of problems in the tax profiles of the NADRA was discussed during a meeting between NADRA and FBR held on Monday at the FBR.

The FBR officials raised issues in the profiles finalized by the NADRA which need changes before putting the same on the FBR’s portal for non-filers of income tax returns. The portal has yet to be launched by the FBR for uploading 3.5 million NADRA profiles of non-filers on the new portal.

Sources quoted an example that a profile shows the owner of dozens of new vehicles, who is out of the tax net. The FBR’s enforcement exercise confirmed that the owner of the vehicle was a poor employee at a car showroom, whose CNIC was misused. He had no knowledge about the misuse of his CNIC. Legally, the FBR cannot recover a single penny from this poor person.

The FBR has detected another case where a bank account of a female citizen was used by a mobile phone company for the transfer of company funds which was illegal. In a confrontation with the FBR, the female informed that her private account had been used for company transactions without her knowledge.

The artificial intelligence of NADRA used for the finalization of the profiles cannot distinguish between genuine cases and such types of cases where high-profile potential taxpayers are actually very poor people.

Sources told ProPakistani that both the Nadra and the FBR cannot deal with the “inherent errors” in the third-party data. For instance, there are cases of electricity and gas connections in the name of original owners for the past many years.

However, these electricity and gas connections are used by some other individuals. The billing data would reflect the names of the original owners of the utilities.

Similarly, the vehicles’ third-party data would continue to show the original owners of vehicles even in cases where the vehicles have been sold but not been transferred to the new owners. If the CNIC of an employee has been used to buy multiple vehicles on the behalf of the original investor, the data would reflect the employer as the owner of all those vehicles.

Moreover, the data of international travelers available with the immigration department might be incomplete which may only specify the information about tickets from Pakistan to a transit country and not the final destination. Therefore, various kinds of “inherent errors” in the third-party data cannot be resolved, they added.