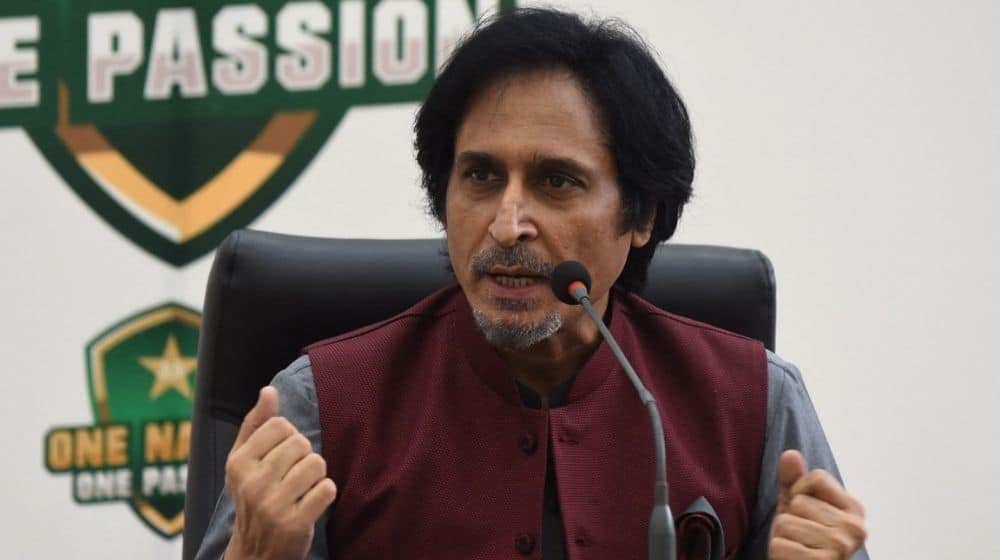 Pakistan Cricket Board (PCB) Chairman, Ramiz Raja gave a befitting response to a reporter over asking a question regarding discrimination against Karachi-based cricketers, saying the reporter should not ask such questions.

During a question-answer session, a reporter asked Ramiz that the cricket board only considers those fast bowlers who clock 140 kph and ignores those bowlers who are not as fast.

While using left-arm fast bowler, Mir Hamza, as an example, the reporter inquired as to why he was included in the camps but couldn’t make it to the national team only because he is a Karachi-based cricketer.

Responding to these questions, Ramiz said, “I’m not going to say anything about it. It is something very personal for me. You should not have asked that question. I’m not sure where these illogical ideas come from.”

Couldn't agree more! Revoke their accreditations and take a leaf out of BCCI's book. Can't let your core players and selectors to get bullied. Journalists here focus more on their favourite players' PR and on sensationalism – not on cricket development. pic.twitter.com/nDoxkix5Kp

Ramiz added that he does not see any discrimination and that this is simply a misconception. ” It’s a very negative and narrow approach. You’re talking about the 1980s, which is impossible in the age of social media.”

While answering a question regarding stopping players from facing media, Ramiz said, “We can not be judgemental. Players themselves do not want to face media. They think ten times before going in front of you people. The media only covers the negative aspects of press conferences.”