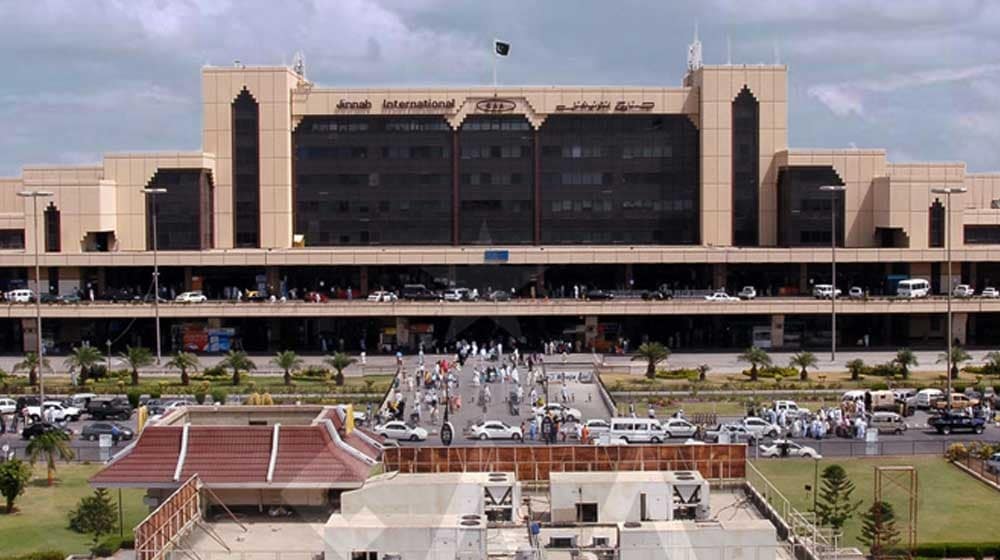 Several flights to and from Jinnah International Airport, Karachi, have been delayed today due to disruptions in domestic flight operations, according to 24NewsHD TV.

A Lahore-bound flight that was initially scheduled to take off at 3 pm will now depart at 6:30 pm.

An incoming flight from Faisalabad will be delayed by six hours and will reach Karachi at 12:30 am instead of 6:10 am.