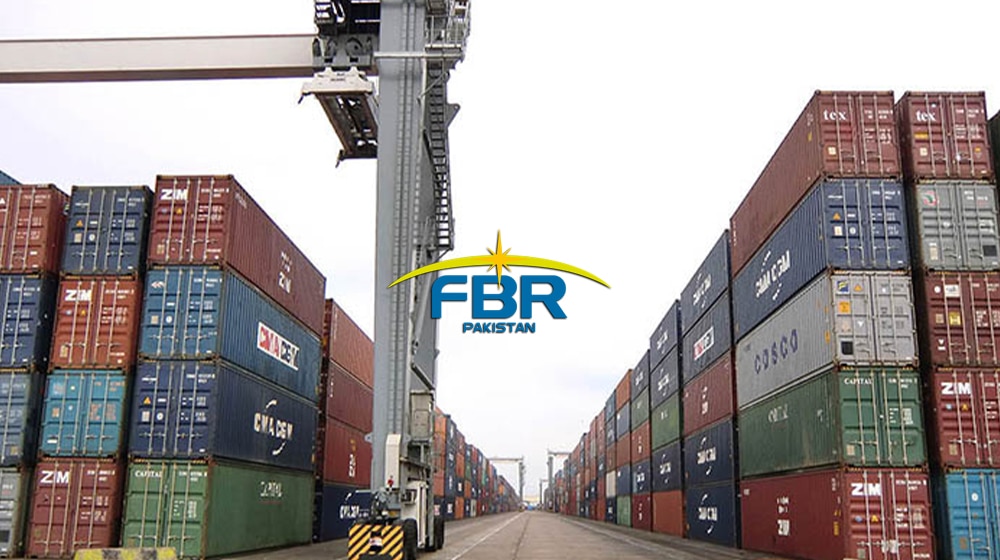 In an own motion investigation by the Federal Tax Ombudsman (FTO) regarding proper clearance and the manifestation of empty import containers, the FBR has been directed to deploy an automated clearance module for the import clearance of such containers to avoid the possibility of misuse and the clandestine removal of imported cargo in the garb of empty containers.

The investigation conducted by the FTO has revealed that the laws/procedures for the movement of empty containers were not being enforced in letter and spirit and there is a possibility of the removal of non-duty paid goods disguised as the clearance of empty containers.

During the course of the proceedings, the Collector of Customs (East) and (West) Karachi confirmed that a WeBOC module had been developed. It automatically tracks/updates the time period of the stay of the empty containers before their respective export.

However, this module could not be made fully operational due to some technical glitches. Meanwhile, the Collector (Enforcement) Customs House Karachi had reported that after taking feedback from all the stakeholders, a Change Request Form (CRF) has been sent to the DG Reforms and automation while extending the time limit for the electronic entry of containers through a WeBOC to 30 June 2022.

The WeBOC module for the re-export of empty containers could not be deployed despite a considerable lapse of time, which can give way to the possible misuse/removal of imported cargo disguised as empty containers. This lapse in maladministration by the FBR Tax Ombudsman was further observed.

As this is a glaring case of maladministration, the FTO directed the FBR to develop and deploy the WeBOC module for empty containers by the already extended deadline of 30 June 2022 so that a link is created to cross-match and completely account for each relevant Import General Manifest (IGM).

Directions have also been issued to the collectors of Customs (Enforcement), Karachi to ensure that the necessary change is implemented by the deadline.