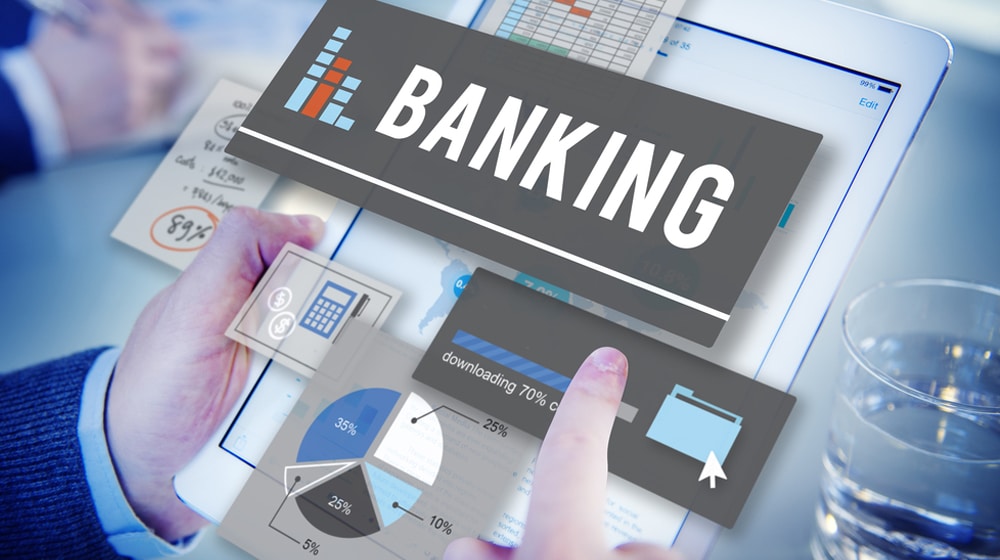 The reforms in the banking sector include setting up a database for fraudulent cheques. The database will give citizens access to confirm if the account is in good standing before accepting a cheque. Terming it a ‘revolutionary’ measure, he said it would help prevent the parties from undue litigation.

Today we announced a series of public benefit banking reforms

1. Database for fraudulent checks. Giving access to citizens to confirm before accepting a cheque if the account is in good standing.

In another reform, digital freelancers will be able to open bank accounts based on the address given on their national identity cards. Sufi pointed out that digital freelancers usually work from home and banks were asking for office addresses, resulting in cash transactions.

Similarly, citizens without smartphones will be able to open and operate bank accounts on simple cell phones via SMS.

He said there was another reform in the banking sector that would enable a bank account holder to open more accounts, if he/she wanted, in other banks without indulging in the process that he/she had already completed while opening the first account.

Sufi said the Federal Board of Revenue (FBR) had notified new rules to settle the personal baggage limit of “International travelers” arriving in Pakistan, under which their personal luggage would be duty-free.