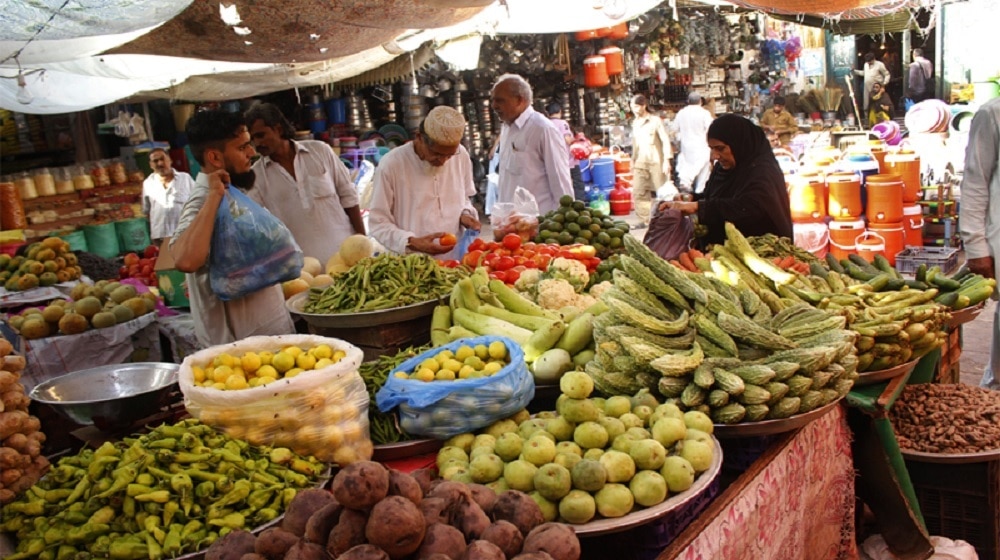 The government said on Wednesday said year-on-year (YoY) inflation is expected to accelerate in June as the subsidies on fuel and energy products have been withdrawn to control the mounting twin deficit.

The Ministry of Finance released its Monthly Economic Outlook report for June 2022 and said that inflation may remain within range of 14.5 -15.5.

The report said that the economic growth in Pakistan is facing a challenging situation due to wider macroeconomic imbalances, and potential risks may diverge it from the optimal path.

The cyclical position of Pakistan’s main trading partners is somewhat deteriorating. Their central banks are raising interest rates to counter inflation thus leading to a possible recession in those countries, said in the Outlook.

In the US, YoY inflation has likely peaked and will stay well above the target by end of 2022 as the Russia-Ukraine conflict keeps food and energy prices elevated. The US Federal Reserve raised its benchmark interest rates three-quarters of a percentage point in its most aggressive hike since 1994.

Secondly, the SBP may further raise domestic interest rates. The demand management policy of SBP may not be very effective as the current waves of inflation are largely caused by supply constraints and increasing international prices, especially commodity prices.

ALSO READ
Flour Prices in Karachi Jump by Rs. 200 in a Week

The exchange rate depreciation is also a great concern as it makes the imported raw material more expensive.

The inflation (CPI) rate in May FY2022 was recorded at 13.8 percent against 10.9 percent in the same month last year in Pakistan. The persistent rise in domestic consumer prices is eroding real incomes, limiting the spending power of consumers and investors.

Inflation is driven by both external and internal factors. International commodity prices, especially oil and food prices are the main external drivers.

The uncertain geopolitical situation due to the Russia-Ukraine conflict has exacerbated the uncertainty and intensified the supply disruptions as observed by skyrocketing international commodity prices.

While٫ the domestic supply chain and market expectations also play an important role to determine inflation. The Government has also withdrawn subsidies on fuel and energy products to control the mounting twin deficit. As a result, a sharp increase in prices of all oil products is witnessed.

The recent rise in international commodity prices especially energy and food will also be translated into domestic prices. The government will continue to alleviate the burden of the poorest segment of society through various programs. In this scenario, YoY inflation is expected to accelerate in June and may remain within the range of 14.5 -15.5 percent.

The deterioration on the fiscal side has been triggered due to an increase in total expenditure with a higher pace relative to revenues. Total expenditure grew by 32 percent to reach Rs. 6,857 billion in Jul-Apr FY2022 as compared to Rs. 5,196 billion last year. Current expenditures registered a sharp acceleration of 33 percent mainly due to higher subsidies and grants.

The Current Account posted a deficit of $15.2 billion for Jul-May FY2022 as against a deficit of $1.2 billion last year. The current account deficit widened due to the constantly growing import volume of energy and non-energy commodities, along with a rising trend in the global prices of oil, COVID-19 vaccines, food and metals.

Despite achieving a real GDP growth of 5.97 percent in FY2022, the underlying macroeconomic imbalances and mounting international risks are depicting a challenging outlook, especially pertaining to the external sector.