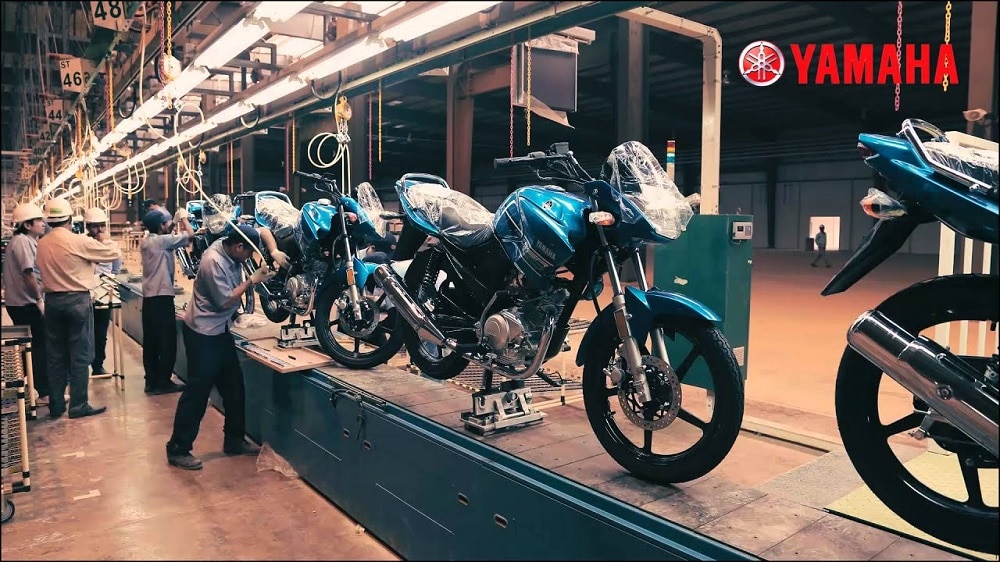 Right on the heels of a huge price hike by Atlas Honda, Yamaha has also announced a massive increase in bike prices.

The new prices were revealed in an official notification from the company, which you can peruse down below: 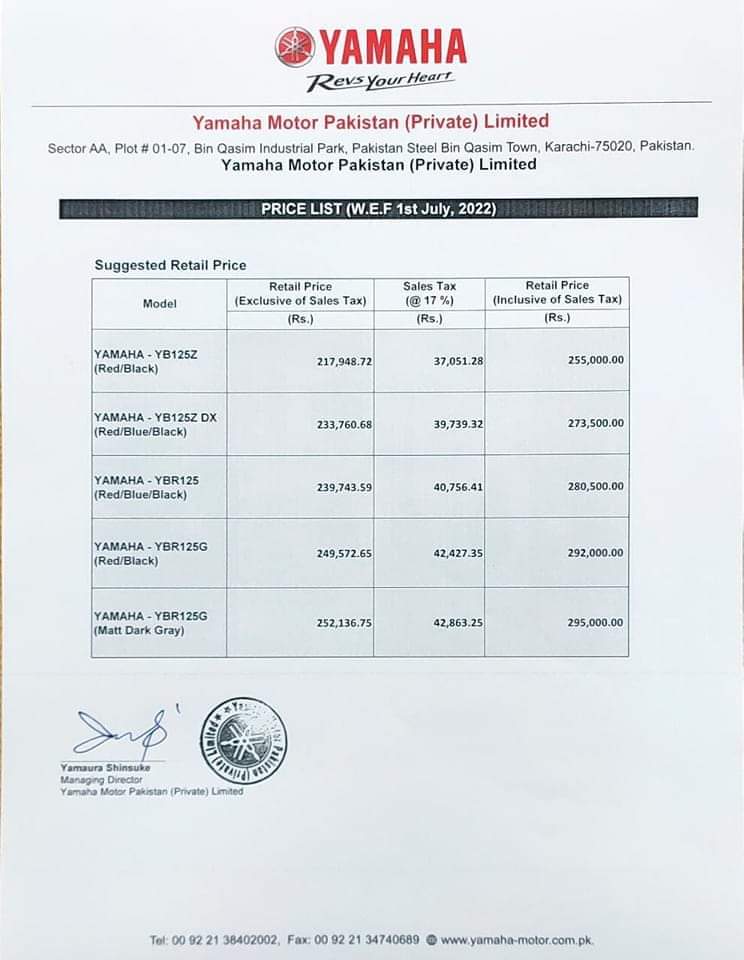 You can compare the price difference down below:

The bike maker has been increasing prices since February this year, announcing a Rs. 10,000 hike then a Rs. 12,000 increase later in April. This was followed up by a huge increase earlier in June when Yamaha increased prices by up to Rs. 23,500.

In this month alone (counting the 3rd June increase and the current one combined), YBR125G’s prices have increased by nearly Rs. 50,000.

Yamaha hasn’t given a reason for the price increase, so we can only guess why they’ve increased them.

So far, this is the biggest price hike announced by the company. The economic crisis affecting Pakistan has been causing no shortage of trouble for car and bike manufacturers, with increasing raw material prices, US dollar exchange rates, and high fuel prices making it tough for everyone.