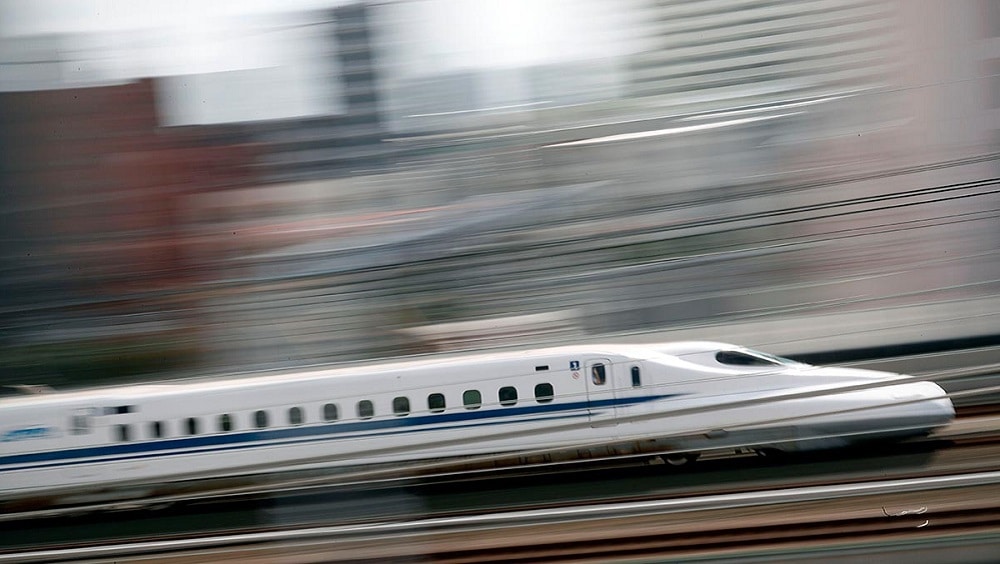 Taking the lead on other federating units in upgrading the mass public transport facilities, the Azad Jammu and Kashmir (AJK) government has announced to launch a bullet train.

According to details, the bullet train will be operated between Muzaffarabad and Islamabad. The AJK premier did not reveal the additional details such as the cost of the project during his address.

Besides, AJK PM has announced to establish a state-of-the-art international airport in AJK. He also revealed plans to launch a private airline in AJK.

He also announced to set a Special Economic Zone (SEZ) for women in AJK. The premier allocated Rs. 340 million for the media industry as well and Rs. 500 million for setting up a cottage industry in AJK.

Lastly, AJK PM assured the citizens that they will not face any additional burden in the form of an electricity tariff price hike, saying it will not change in the next year or so.