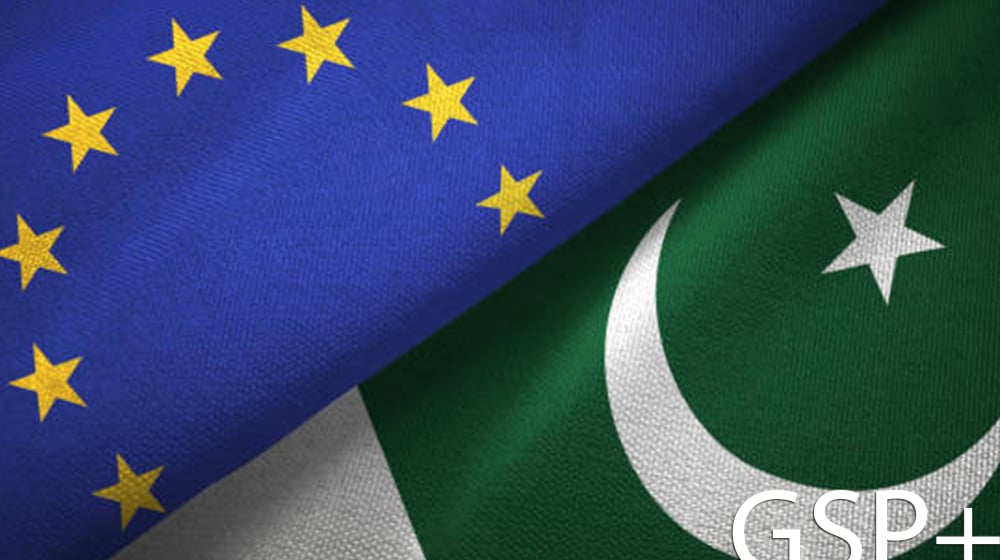 Pakistan has declined to ratify the ‘stringent terms’ of the European Union (EU), including the abrogation of the death penalty, for the extension of the new Generalized Scheme of Preferences Plus (GSP+) status for 2024 on account of “legal and political implications”.

The Express News quoted sources as saying that the EU Parliament had proposed additional conventions for the new GSP+ scheme 2024-34, which include:

Another optional protocol to the ICCPR binds a country to abolish the death penalty.

While the sources stated that Pakistan had not ratified any of the conditions, the Attorney General’s office maintained that ratification involves a number of legal and political implications. Islamabad has also opted to quicken talks with the EU to determine a waiver for the ratification of the new protocols.

Prime Minister (PM) Shahbaz Sharif will hold talks with the presidents of the council and the commission in pursuit of a waiver to the conventions.

Pakistani will also discuss the matter with a delegation of the EU that is visiting the country, and with the EU Parliament. The Minister for Commerce, Syed Naveed Qamar, and Secretary of Commerce, Muhammad Sualeh Ahmad Faruqui, will take the matter up with the concerned Members of the European Parliament (MEP) and the Chairs of key EU Parliamentary Committees meetings.

Talks will also be held with ministers from Germany, the Netherlands, Belgium, and France to bargain for relaxation in the new GSP+ scheme.

Regarding the progress made on the nine priority areas for the fourth biennial review of the GSP, PM Sharif had asked the chief secretaries of the four provinces to brief the Cabinet about the same via video link.

The GSP has been an established trade and development policy instrument since 1971 and Pakistan has been a major recipient of the GSP+ scheme for the last seven years. This status allows for zero duty on several products. and will expire on 31 December 2023. Under it, the EU monitors the progress of the beneficiary countries in implementing 27 international conventions.