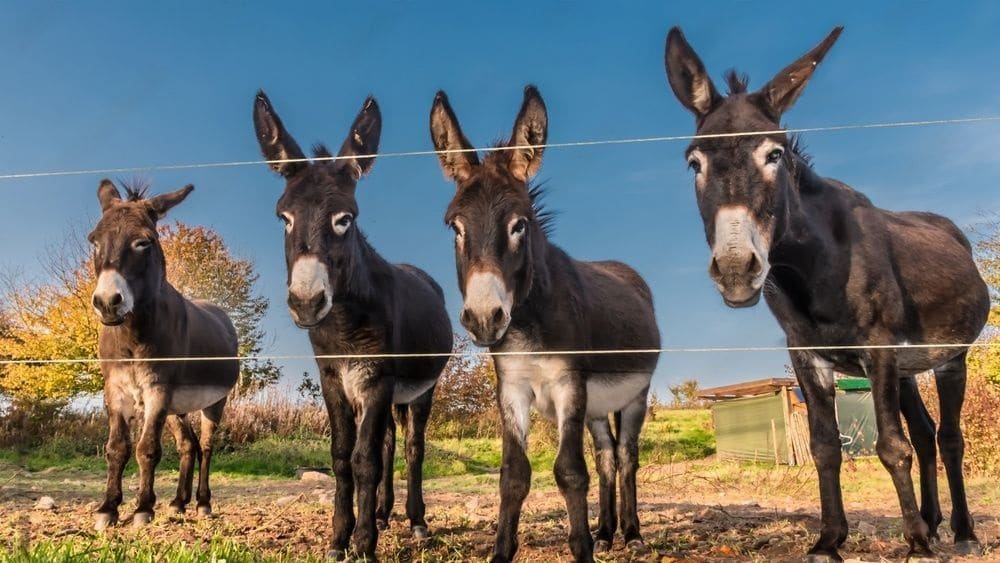 With rising fuel prices, inflation continues to take its toll on the masses who are already overburdened with a myriad of taxes. As a result, the frustration among the public is increasing and they are resorting to different methods to let their anger out, with some taking to social media to voice their anger against the policies of the incumbent government.

Social media nowadays is always rife with different trends against the government. In one of the trends, the users are comparing the politicians of the ruling coalition government to different animals, seeking opinions as to who would rule better.

However, one lawyer, who is also an animal rights activist, has taken serious notice of this trend. He has moved to a lower court, asking the court to order the Federal Investigation Agency (FIA) to take action against those internet users who are drawing parallels between the leaders of the ruling parties and different animals.

According to details, the lawyer has been identified as Sarwan Bhatti. In his petition, Sarwan has contended that comparing animals with corrupt politicians of the ruling parties is only harming the dignity of animals, particularly donkeys.

Sarwan pleaded that donkey is an extremely hardworking animal and it doesn’t hurt anyone while politicians tasked with running the country are lethargic and their policies hurt the masses.

The petitioner added that the Cyber Crime Wing (CCW) of the FIA should take against social media users hurting the dignity of animals under the Pakistan Penal Code (PPC) and the Prevention of Cruelty of Animals Act 1890.