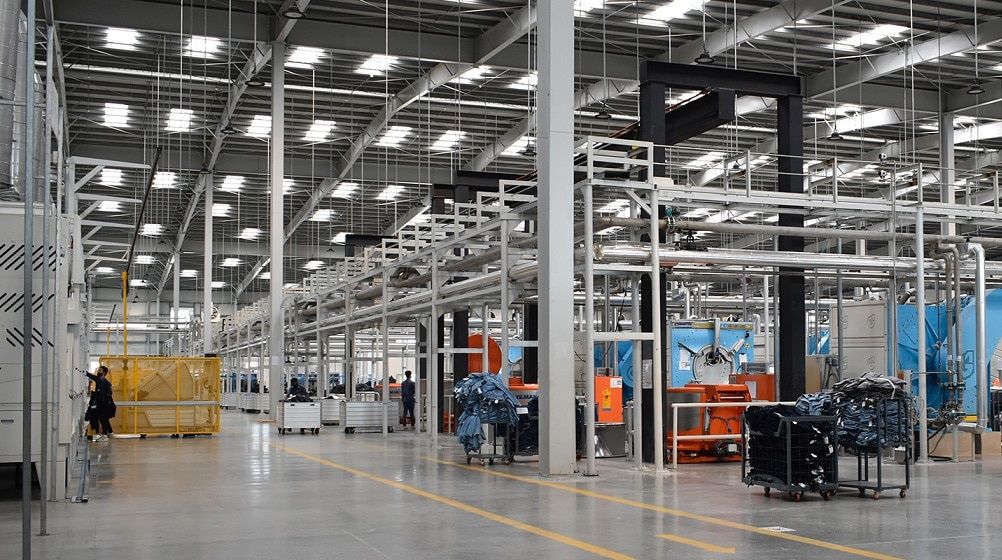 The record sales in June took the company’s total export sales to $453 million for the fiscal year 2021-22 (FY22), according to Founding Director and Chief Executive Officer (CEO) Navid Fazil.

Fazil said in a tweet that the “Interloop family is overjoyed to earn the much required foreign currency for Pakistan.”

“While the new year brings challenges because of the international and local situation we are committed to continue moving towards our vision 25 [2025]. God has been very kind and the team Interloop has worked very hard to make this happen,” he added.

It is pertinent to mention that the company recorded profit-after-tax (PAT) of Rs6.99 billion for 9MFY22, registering a growth of 52 percent, from Rs. 4.60 billion earned in the corresponding period of the last fiscal year.

The company’s net sales increased by around 56 percent year-on-year (YoY) to Rs. 60.61 billion during the period.