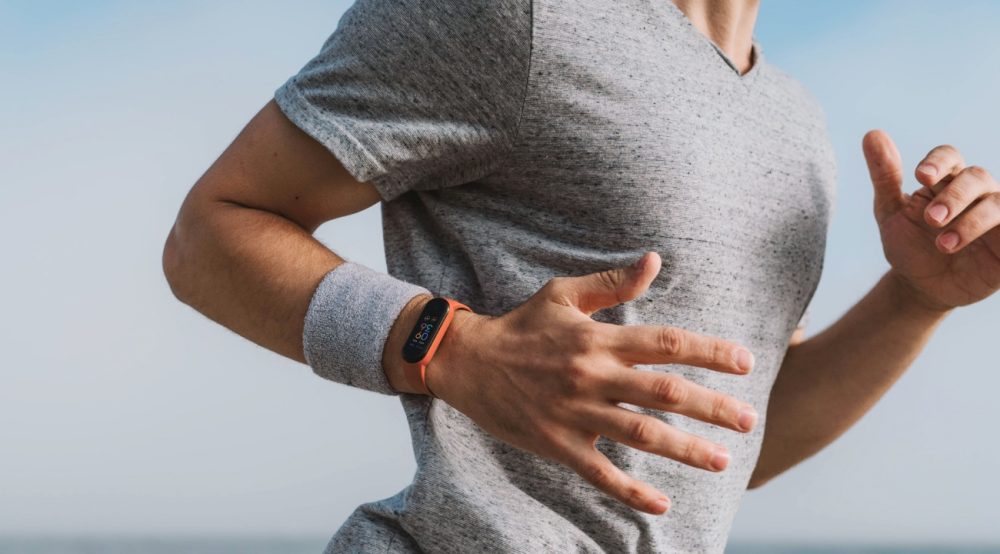 Chinese watchmaker Amazfit is known for its affordable fitness bands and smartwatches and it’s about to add another to its growing portfolio. An exclusive leak from GSMArena shows that the Amazfit Band 7 is coming soon and it might cost as low as $50.

It appears that Amazfit is skipping Band 6 and is going directly to Band 7. The leak from GSMArena shows the band’s design as well as some of its specifications. 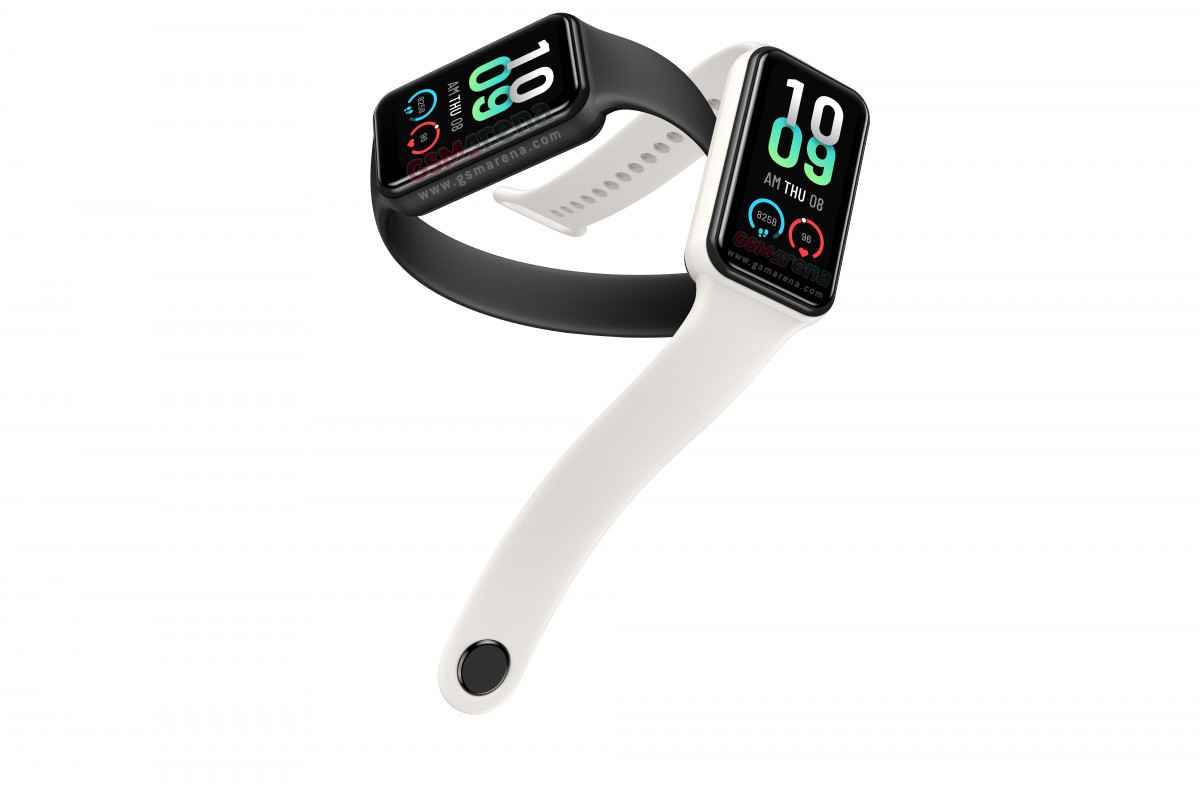 Amazfit Band 7 is codenamed Bari and has a striking resemblance to Redmi’s Smart Band Pro. It has a 1.47-inch AMOLED screen with 194 x 368px resolution and 500 nits peak brightness. The wearable will have support for 24/7 heart rate monitoring and sleep tracking. As with every other smart wearable, you will also be able to get notifications from your phone, set alarms, get reminders, and more.

It will have support for over 100 sports modes and automatic workout detection. It will have a 5ATM splash resistance and will weigh only 28 grams. For memory, you will get 8MB RAM and 128MB storage, and the band will work with phones running Android 5 or iOS 10 and above. The 230 mAh battery will allow for 18 days of regular use and 9 days of heavy use.

Amazfit Band 7 is expected to cost only $50 at launch.