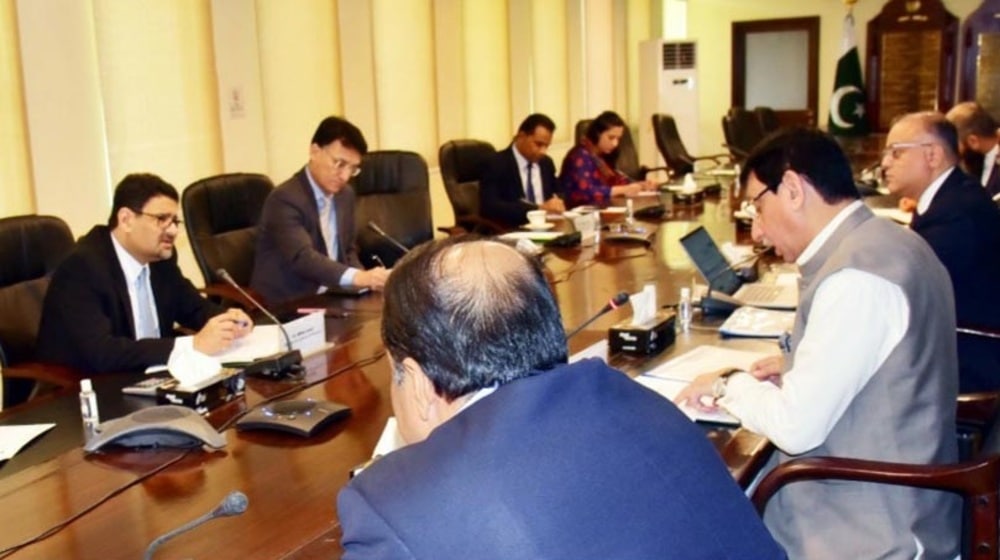 The Economic Coordination Committee (ECC) of the cabinet is likely to approve the release of the stuck imported consignments related to auto kits and imported cars.

Sources said that the meeting of ECC will be held on Wednesday, which would consider an eight-point agenda, including the quantitative restrictions on the import of non-essential and luxury goods.

According to sources, the ECC would approve the release of consignments, which landed before 19 May 2022, when the government imposed a ban to curtail the current account deficit.

Previously, the meeting was held on last Monday to review the impact of banned imposed on 832 items on 19 May. Normally, it takes two to three months to check the impact, but the Ministry of Finance asked to furnish details on this matter, so the Ministry of Commerce, with the input of the Ministry of Industries and Federal Board of Revenue, will present the details in the ECC meeting.

Sources said that Minister for Finance has also asked a committee to review the ban on imported items, excluding imported cars or phones, and the committee will submit a report by 15 July 2022.

In addition, 120,000 tonnes of wheat imports are likely to be approved for Afghanistan under the World Food Program. The committee would also likely allow the import of items in the Pakistani rupee from Afghanistan.

The agenda for the meeting also includes the approval of funds for payment of the mark-up of the Heavy Electrical Complex (HEC), the implementation of the National Disease Emergency from lumpy skin disease, and the approval of a technical supplementary grant of the Ministry of Economic Affairs and Ministry of Planning.