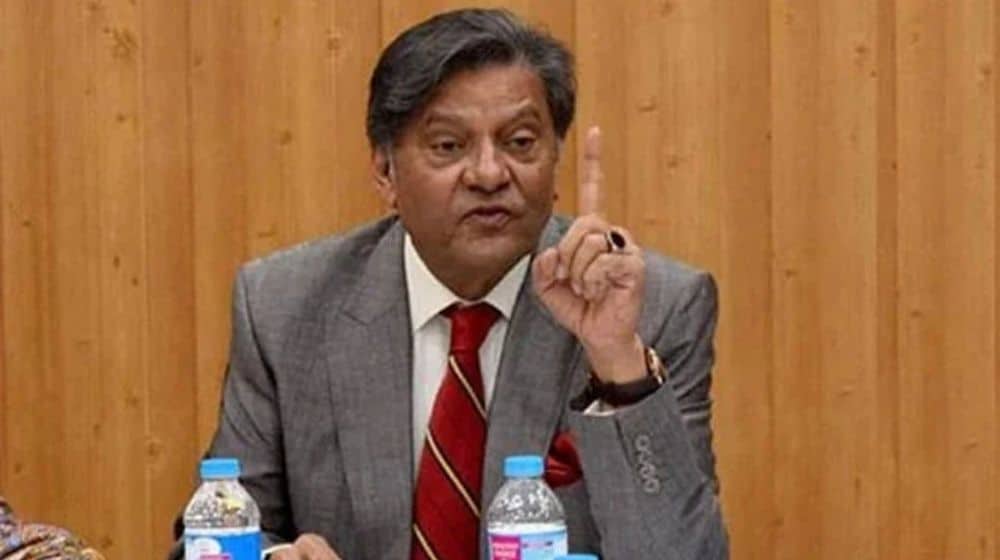 Chairman National Assembly Standing Committee on Inter-Provincial Coordination, Nawab Sher, has expressed his concerns over the attendance of President PHF Khalid S. Khokhar in the committee meeting, saying “he never comes to the meeting.”

He made these remarks while chairing a committee meeting attended by Pakistan Cricket Board, Chairman Ramiz Raja, Chief Executive, Faisal Hasnain, and NHPC Director, Nadeem Khan.

The committee’s chairman slammed PHF Secretary Asif Bajwa, claiming that huge sums of money is demanded for hockey and that it must be promoted, but PHF officials do not seem serious.

He further said that they needed to talk about federation issues but the PHF President chose not to come. ” You can leave now,” Nawab Shah told PHF Secretary.

Asif Bajwa explained that PHF President had to attend other meetings, which is why he was unable to attend the meeting.